Amargeti
Paragraphs
Amargeti, a village of unique beauty with magnificent archaeological findings, is located east of the town of Paphos and belongs to the geographical region of Ampelochoria.
The village is built at an altitude of 390 metres and the annual rainfall is about 600 mm. The scenery is divided by the river network consisted by the river Ezousa on the west and the river Xeropotamos on the east. As the Great Cyprus Encyclopaedia characteristically remarks, “the angle towards the two valleys is appreciable”. The relatively wide alves of Xeropotamos with the meanders and its small alluvial valley is really astonishing”. Vineyards, almond-trees, olive-trees, cereals as well as several fruit-baring trees such as apple-trees, pear-trees and peach-trees, thrive in the village. Both, during the period of the Frankish and Venetian occupation, Amargeti belonged to a feudal lord. In particular, Mas Latrie, includes Amargeti in the list of villages that used to be fiefs during the aforementioned periods. “Sculptures and inscriptions on bases of statues of the Hellenistic and Roman era” that were discovered in the area of Amargeti are of particular interest, both from a historical as well as from an archaeological point of view. The residents of the village deal with agriculture and stock-breeding, but mostly with the cultivation of vineyards. However, some of the residents of the village work in Paphos, since it is only a 25 minute drive. What is more, in the village, people deal with the production of wine and ‘Zivania’ which is the traditional alcoholic drink of Cyprus.
The main church of the community is dedicated to Zoodochos Pigi (Panagia) which was built towards the end of the 19th century, on the foundations of an older church and a chapel dedicated to Saint George. Ruins have found of Agios Agathonikos.
The imposing “Bridge of Routhouni (Nostril)” is located southwest of the community, in a distance of 1 kilometre, at the location “Zimpounieris”. It is a stone-built bridge, which was constructed during the Frankish period and which connected Amargeti community to the neighbouring community of Eledio.

Activities
Follow the Wine Route No. 2 (Vouni Panagias - Ambelitis). Go for hiking in Akamas peninsula. Taste traditional Cypriot food in the 2 tavernas of the village. Participate every October in the community Gastronomy Festival. Visit Kalamos and Eleonora wineries, Follow the community circular nature trail which starts from the village square and it is approximately 5.2 km. Visit the Folklor Art Museum which presents tools of many traditional professions such as the one of the shoemaker, the horseshoe fixer, the blacksmith, the bee keeper, the barber, the shepherd, the farmer and the weaver. Photo Exhibition is also available in a small traditional building. Visit the Horse Farm for riding and the traditional products shop to find local Olive Oil and other delicacies. 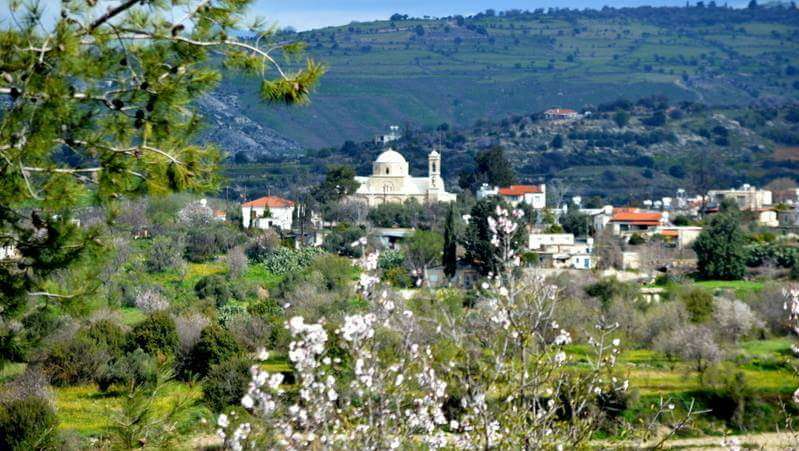 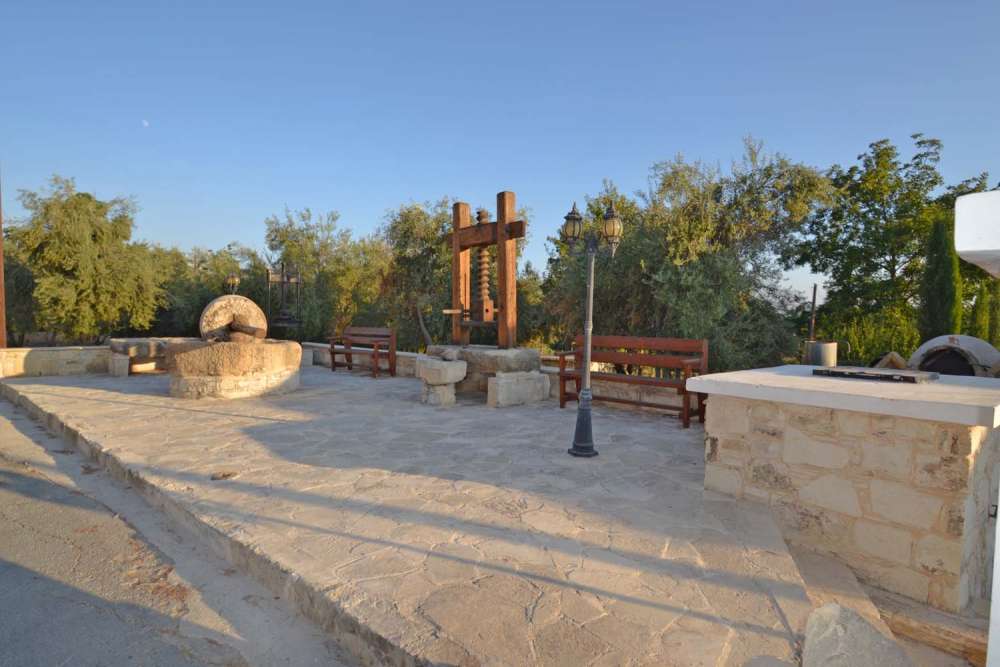 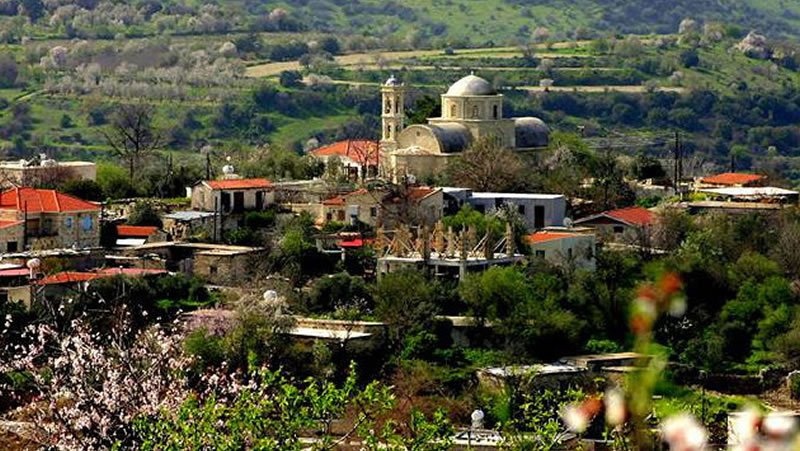 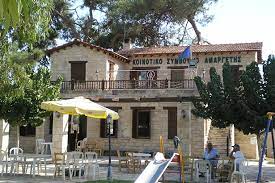 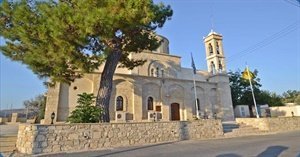 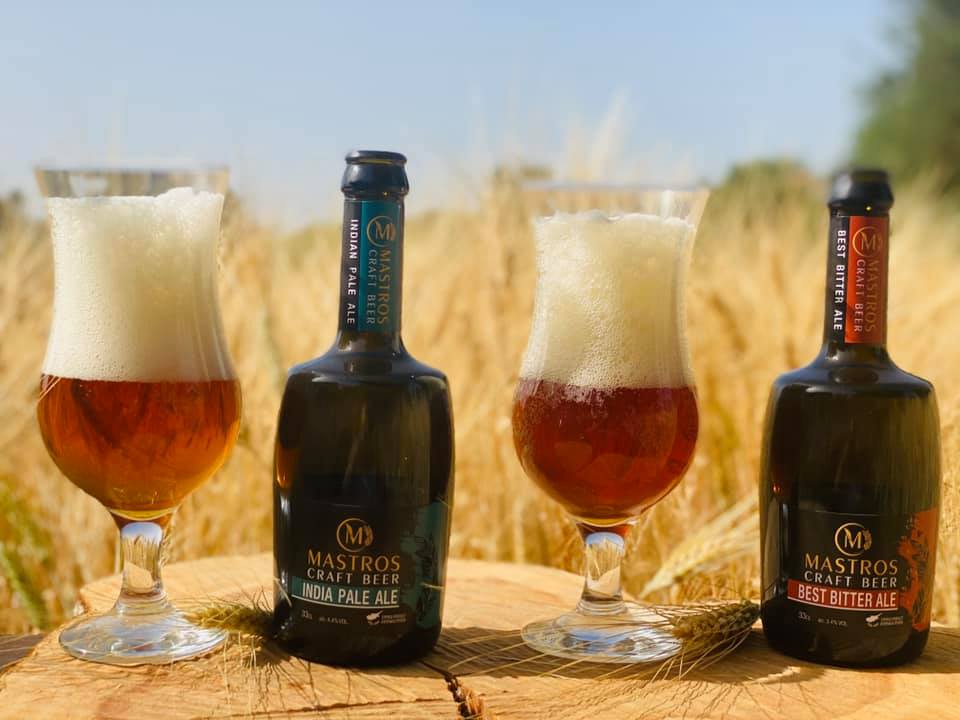 Kaizer agrotourism is located in the traditional center of Amargeti village, offering a year-round holidays in authentic surroundings with comfort. It is made up of old stone houses that have been painstakingly renovated and