Arodes
Paragraphs
The village of Arodhes lies about 23 kms northeast of the town of Paphos, at an altitude of 590 m above sea level. The sea is only 7 kms away, and the village itself is close to the Akamas peninsula. Arodes is composed of two smaller settlements; Pano Arodes (mainly Greek Cypriot) and Kato Arodes (previously mainly Turkish Cypriot). "The mediaeval name of the village was Rhodes, from the fact that it was the property of the Knights of St. John of Jerusalem, whose headquarters were until 1522 in the island of Rhodes''. "The Christian village contains an eighteenth-century Church of St. Kelandion, an early bishop of Paphos. To the north side of the church lies the large stone sarcophagus of St. Agapiticos, while the companion one of St. Misiticos is to the south. The village legend is that those who wish to win the love of a person, be it a girl or boy, come secretly at night and chip off a fragment of the sarcophagus of St. Agapiticos. This is powedered and introduced into the loved one's drink, who will immediately reciprocate the donor's passion. Conversely, should a person desire to quarrel with another, he merely carries out the same procedure with powedered stone from the sarcophagus of St. Misiticos. It is interesting to note that the latter is far more worn away than that of St. Agapiticos, but this is explained by the fact that its powers are much in request by young men and women who wish to change their lovers.

Activities & Places of Interest
Visit Saint Kalandion and the 'Virgin of Chrysospiliotissa' churches and Avakas Irinis and Dipotamos gorges, some of the most impressive gorges in Cyprus. The Holy well of Saint Kalandion, in a peaceful valley one kilometre outside the village, has recently been restored. Water from this well is said to be beneficial for sufferers from skin diseases. Hike in the areas many nature trails.

Services
Grocery Shop, Coffee shop, Tavernas and Bank can be found in Kathikas village which is 5 minutes drive away. 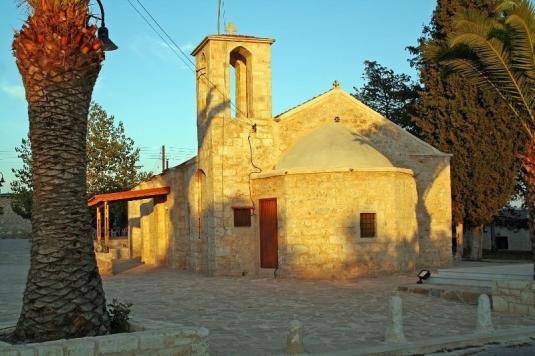 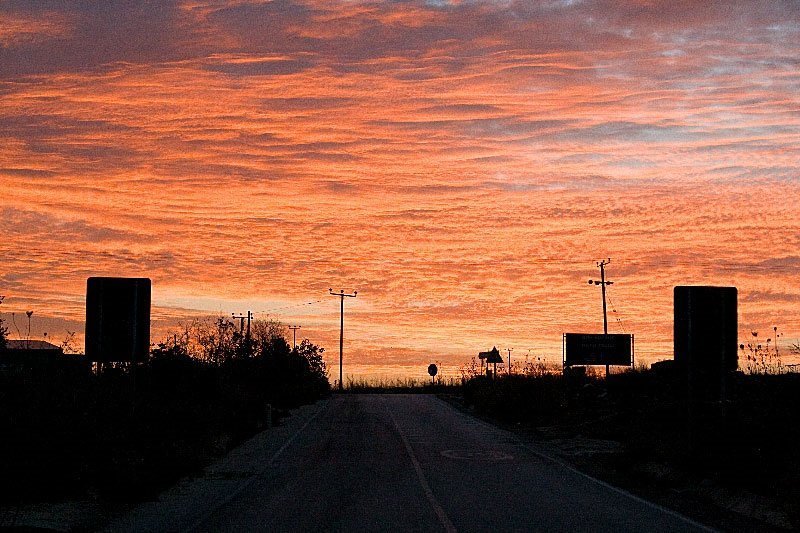 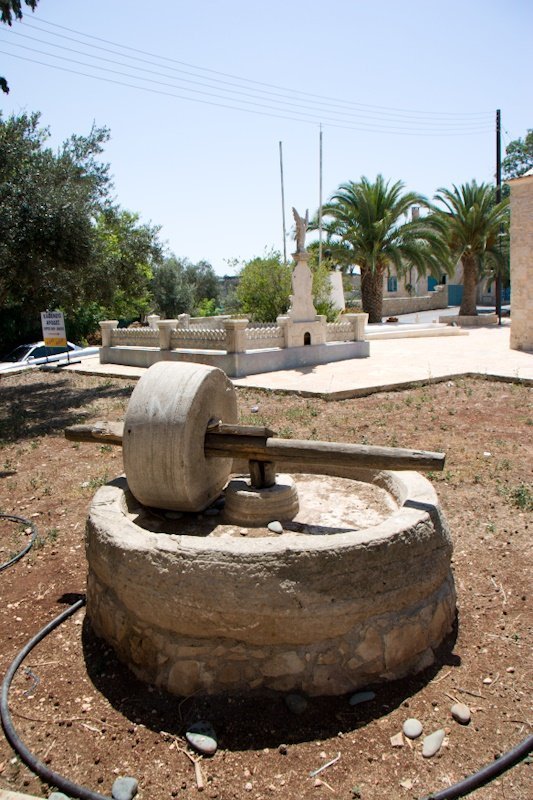 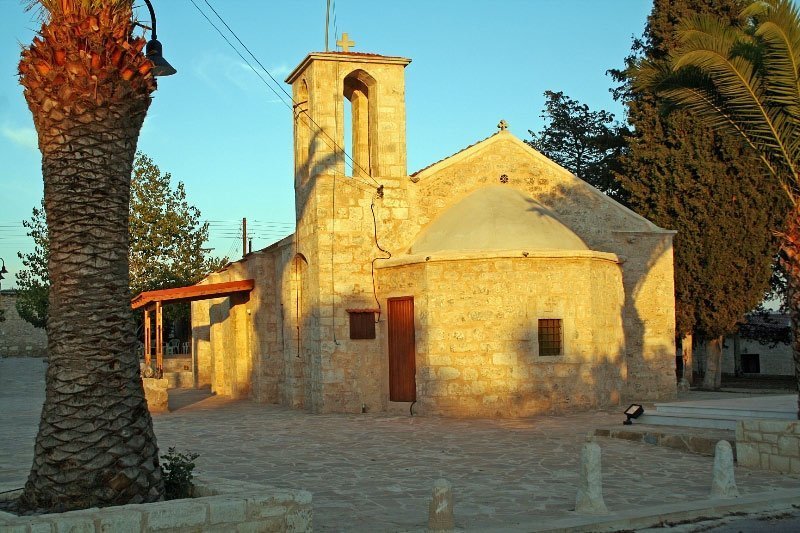 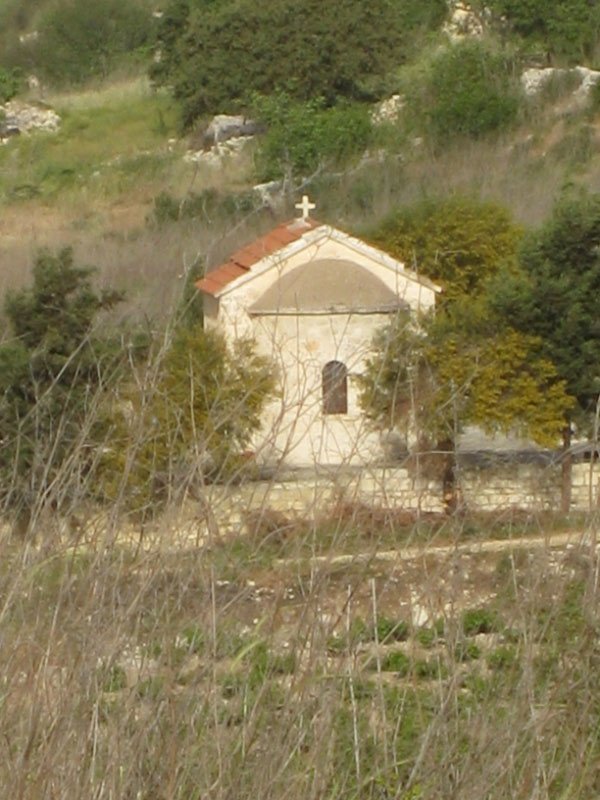 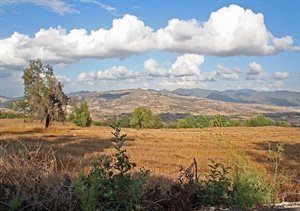 Karydhia Cottage, a beautiful stone-built residence, is 150 years old. Its large courtyard full of trees, including a massive walnut tree, is particularly impressive.
It is cozy and warm in winter, cool and fresh in summer. Enjoy the peace and tranquillity lying around the swimming pool or under the walnut and pomegranate trees in the delightful courtyard.