Avgorou
Paragraphs
Located in the Ammochostos (Famagusta) district, the village of Avgorou is one of the ‘red soil villages’ (Kokkinochoria), which are famous for their agricultural produce. As a farming village, it grows delicious potatoes, flavoursome vegetables and juicy citrus fruit, thanks to its mineral-rich, distinctive red earth.

The village has an ancient past and was named after the baths of King Evagoras - the king of the Ancient city-state of Salamis - with finds that date back to the Late Bronze Age III. As such, it has a number of interesting, old buildings and historic churches, including the church of Apostolos Peter and Paul, and Agios Kendeas Monastery.

Two important religious festivals are held to honour the saints annually on June 29 (Feast of Apostolos Peter and Paul), and on October 06 (Feast of Agios Kendeas Monastery). Visitors are welcome to join in the traditional festivities, which include stalls, entertainment and local food and drink.

Other interesting features of the village are its Ethnographic Museum, which depicts the daily life of villagers in the past, and its annual Potato Festival in July, which celebrates the bumper crop of the village’s most famous agricultural produce. 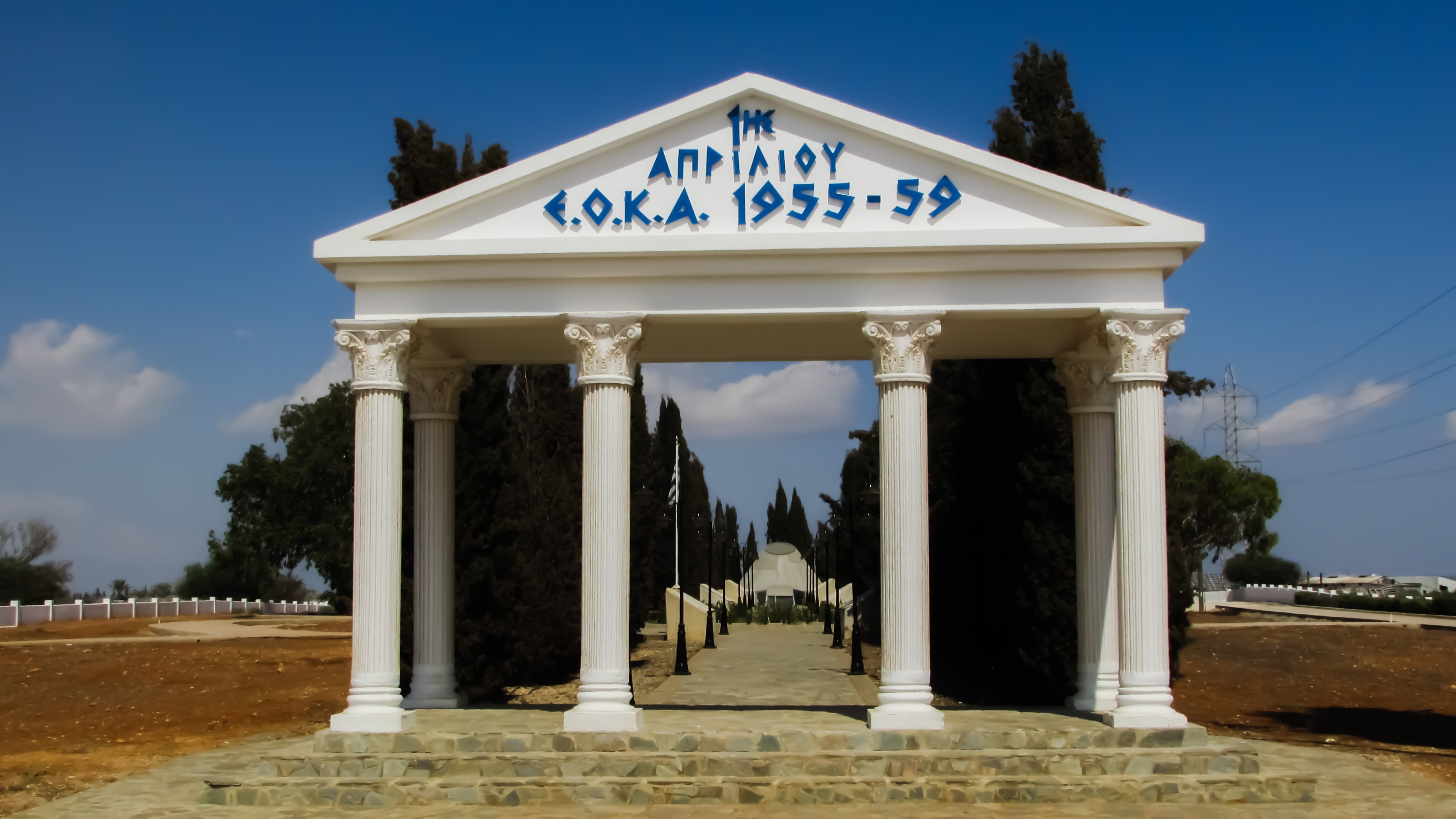 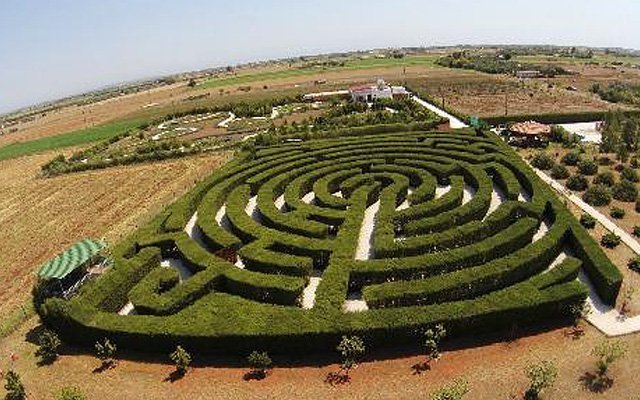 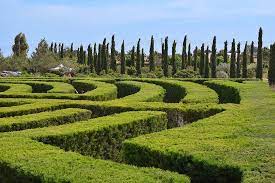 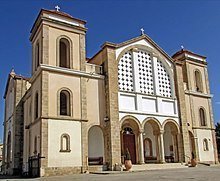 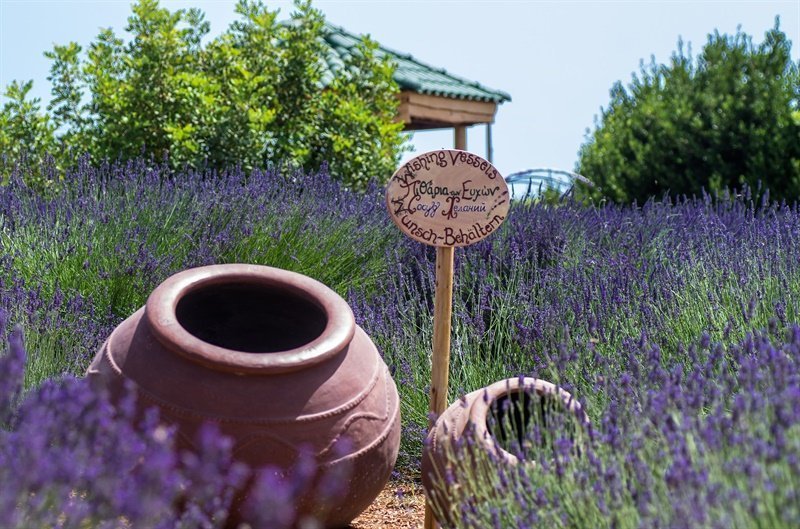