Choulou
Paragraphs
Some 22km from Pafos town lies the beautiful village Choulou, built at 350 m above sea level. The villagers' main occupation is viticulture and the cultivation of grain, broad beans, tobacco, almond trees, olive trees, carob trees and citrus fruit. There was a time when the village had a mixed population of Greek and Turkish Cypriots, while in the Middle Ages it was a famous feudal estate, associated with the well known medieval Cypriot song 'Arodafnousa'.
The name of the village comes from the founder and first settler of the area, who was from Syria. It is said that the name “Houlio” was the title that brought officials the Bektashi guild dervishes of Syria. Another version of the origin is that the founder of the settlement is of a Syrian family: “Goul”, or the Syrian original family of the white genoas’, with the surname “Guli”. Later, during the reign of King Peter the 1st Montolif and his family, whose origins were from the south of France.
The inhabitants of the village are no more than 120 locals, together with a few expats who moved permanently to the village.

Activities and Places of Interest
Visit the Holy Cross, Saint Kononas, the Venetian church, Saint Theodoros (8th century church), and the Byzantine church dedicated to Saint George, the watermill, the lower fountain (Kato-Vrysi), the Church of Panagia Pantanassas, the mosque, the Ezousa River and Ammati forest and the two stone arched ancient bridges in the village. Follow the wine routes of the area and visit the old village of Lemona and "Tsagkarides winery". Walk through the villages of Choulou and Lemona to enjoy the sounds of nature.
Services
2 Coffee shops and taverns in the village. 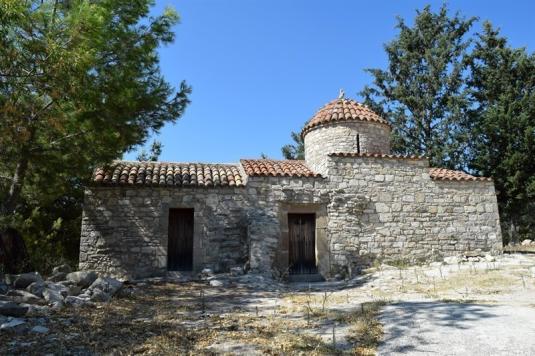 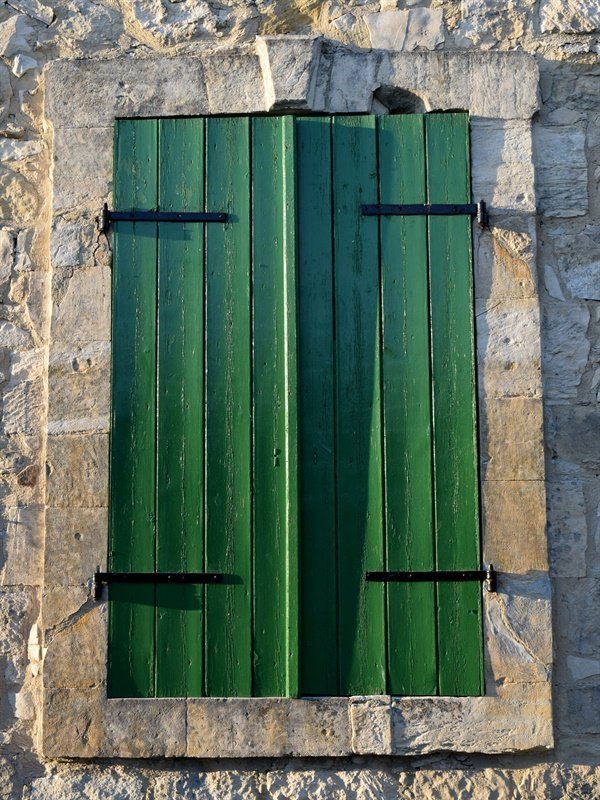 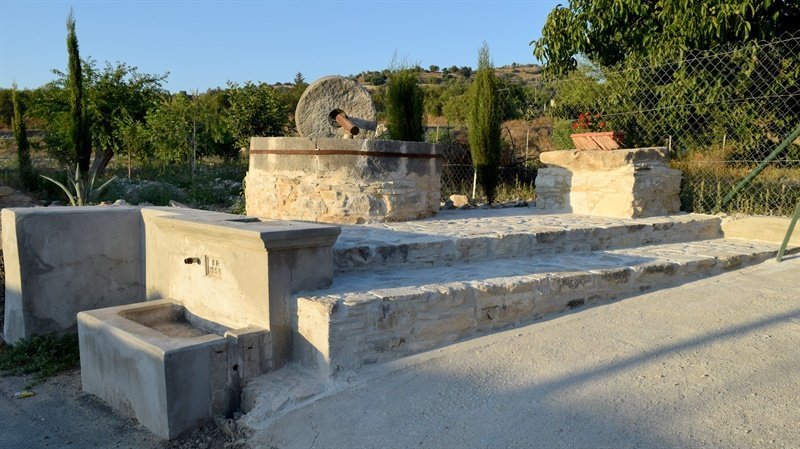 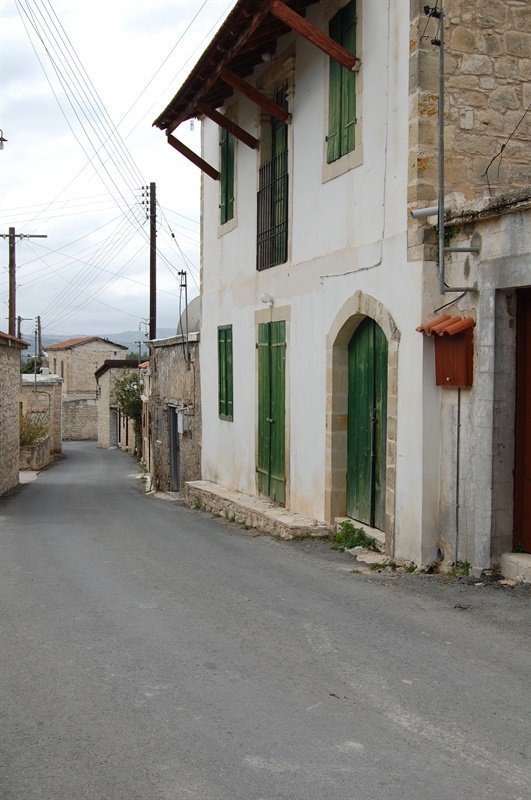 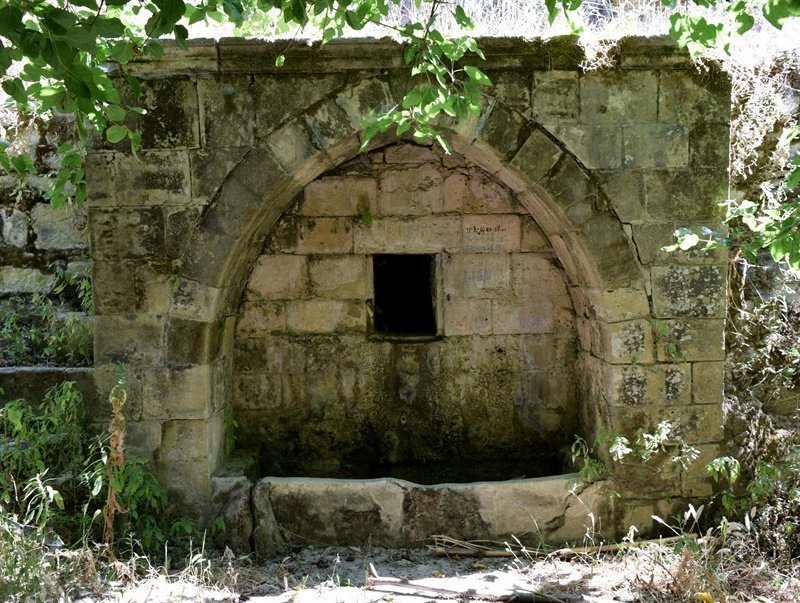 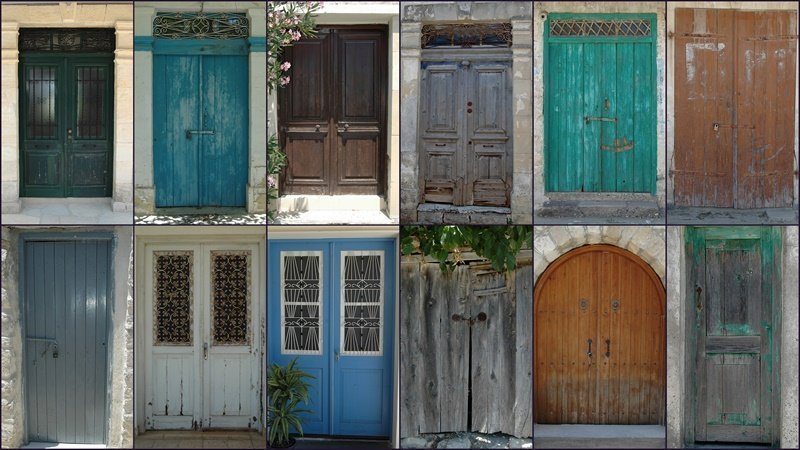 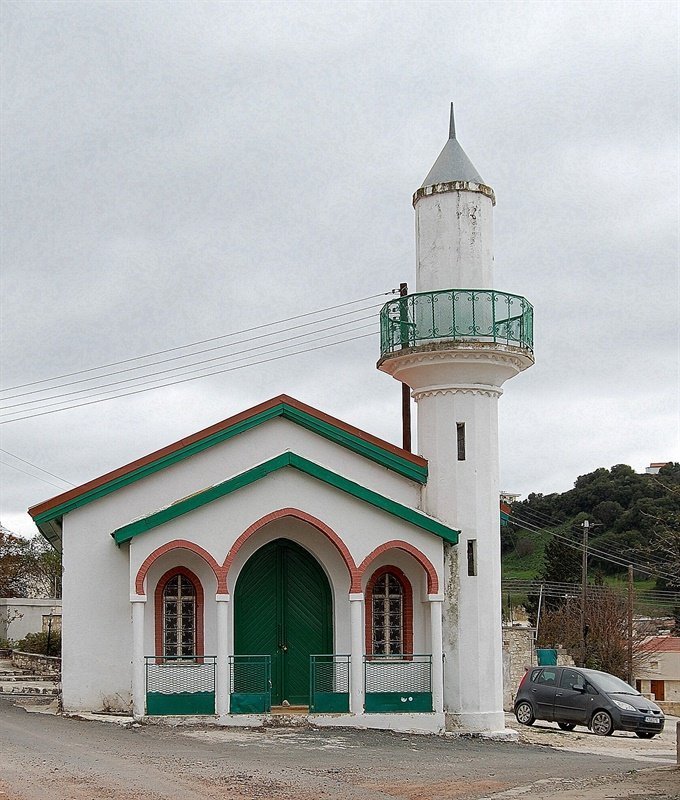 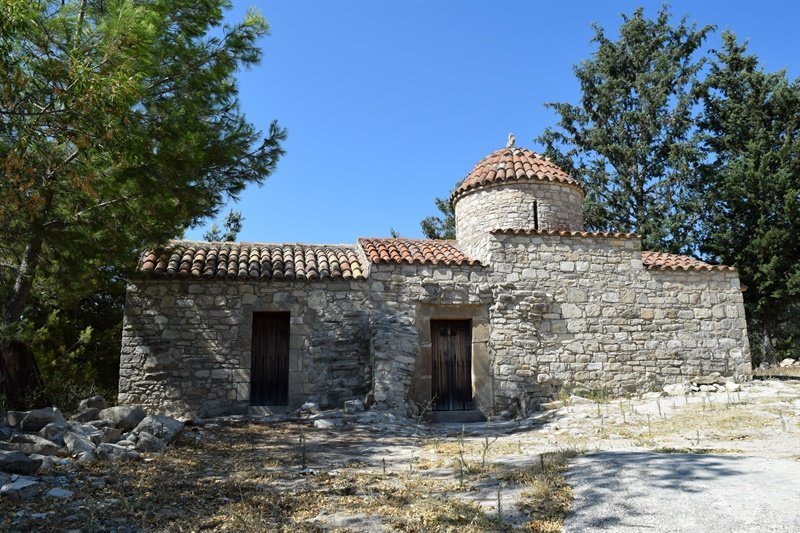 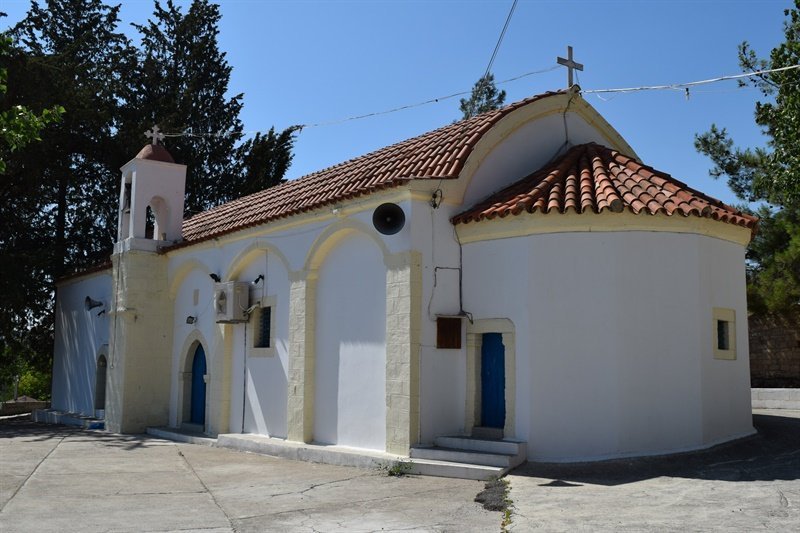 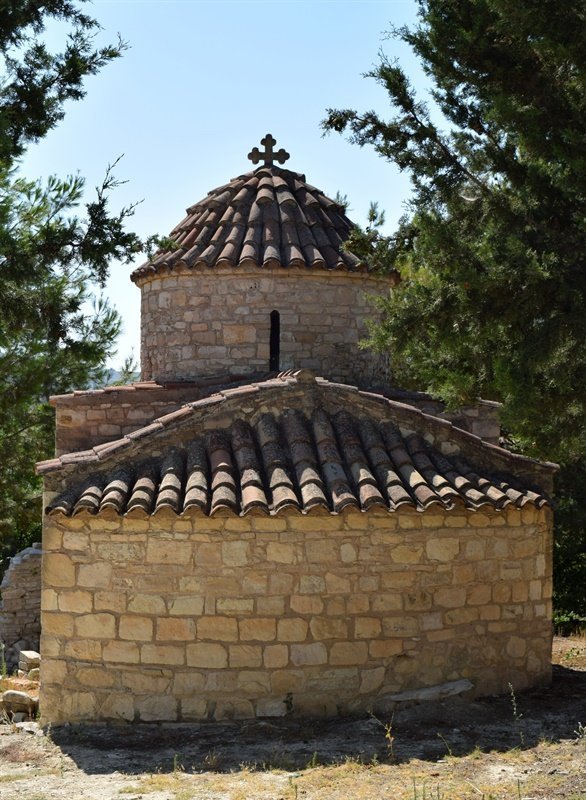 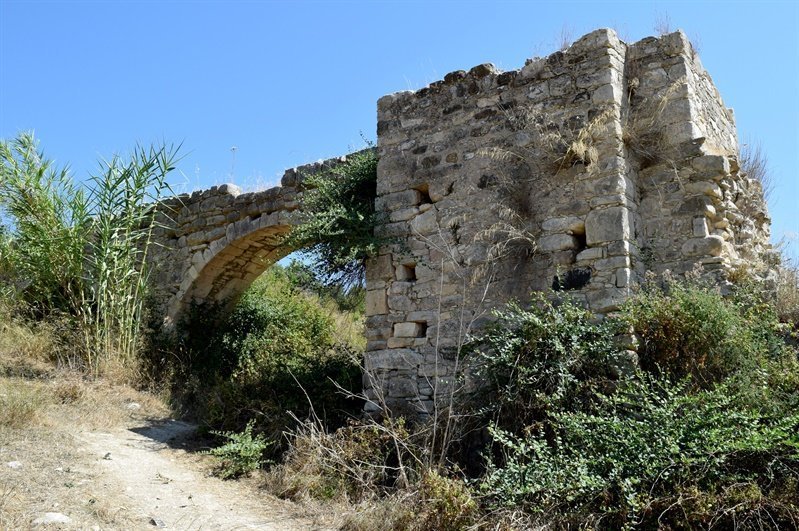 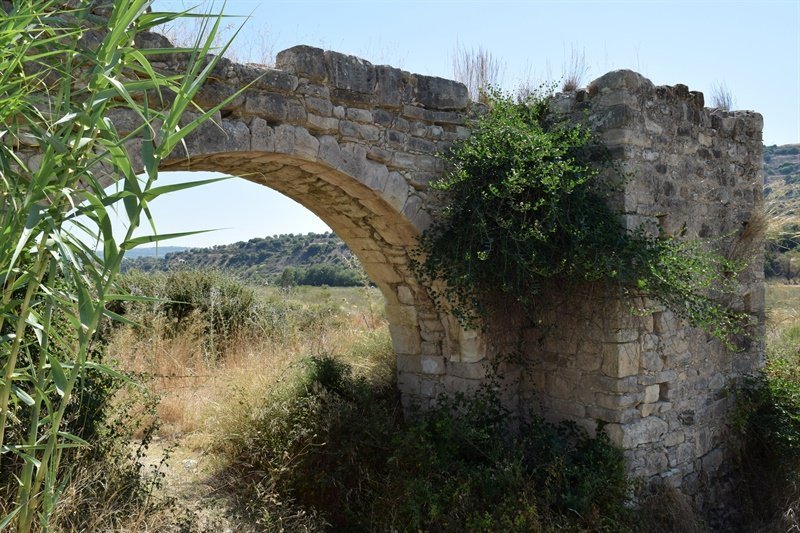 Restored in the traditional Cypriot style, Agios Theodoros Cottage is located in Choulou Village. Consists of 2 separate studios with TV and Fridge, air conditioning and one spacious common living room with fire place. Studio upstairs open out to a balcony.The owner Mrs. Sylvia provides you with products for breakfast and welcome drinks. By staying in Agios Theodoros cottage