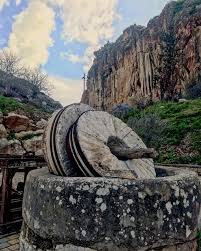 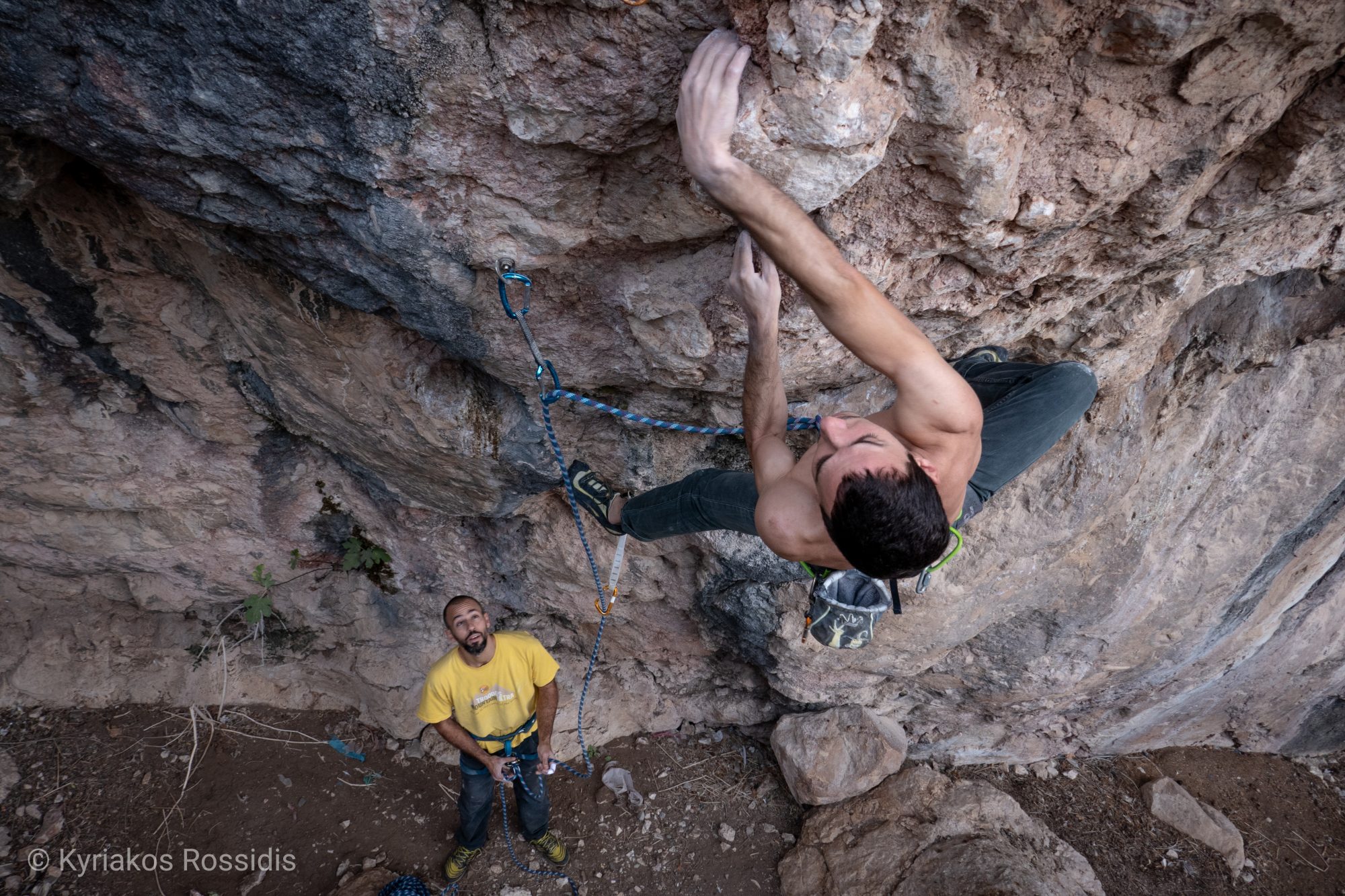 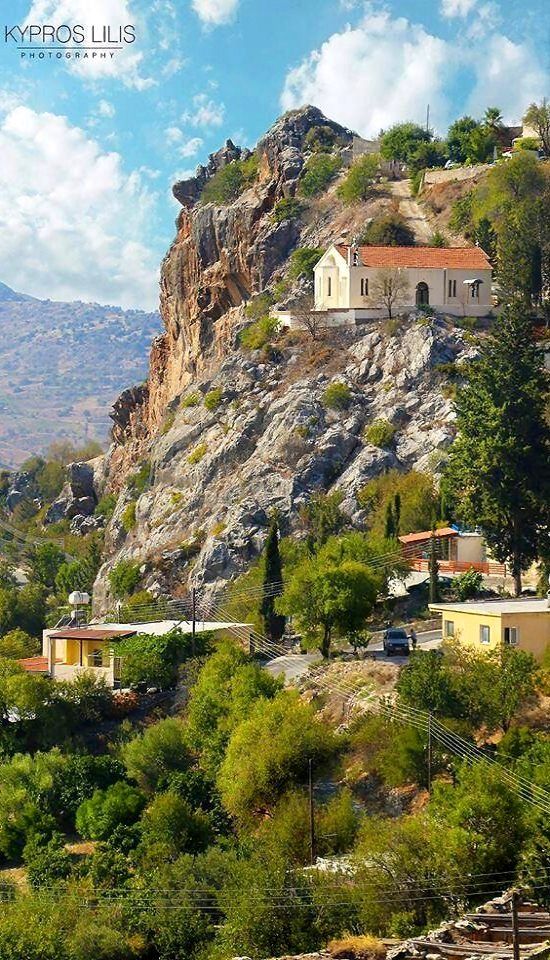 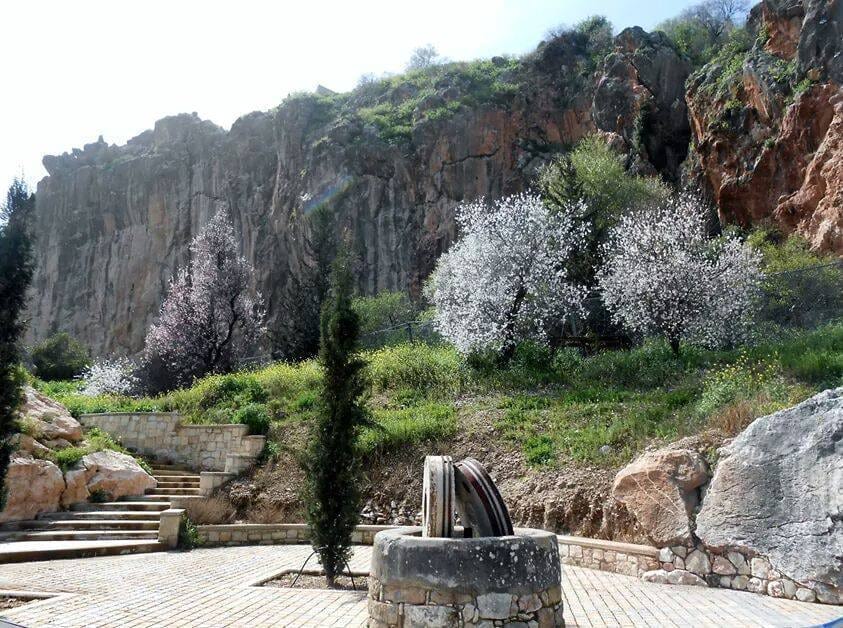 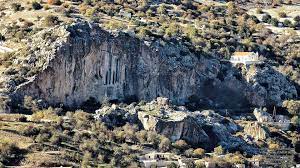 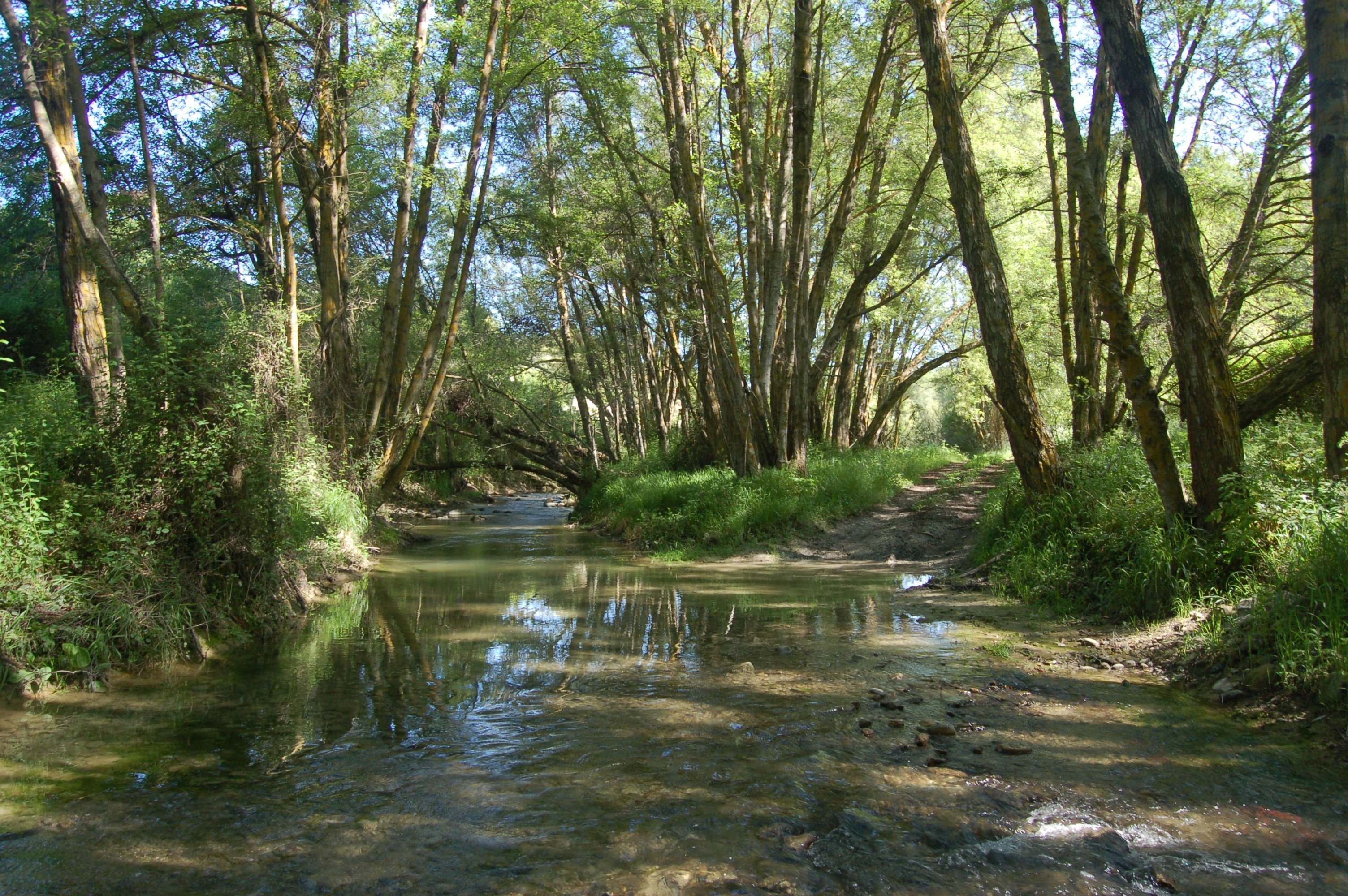 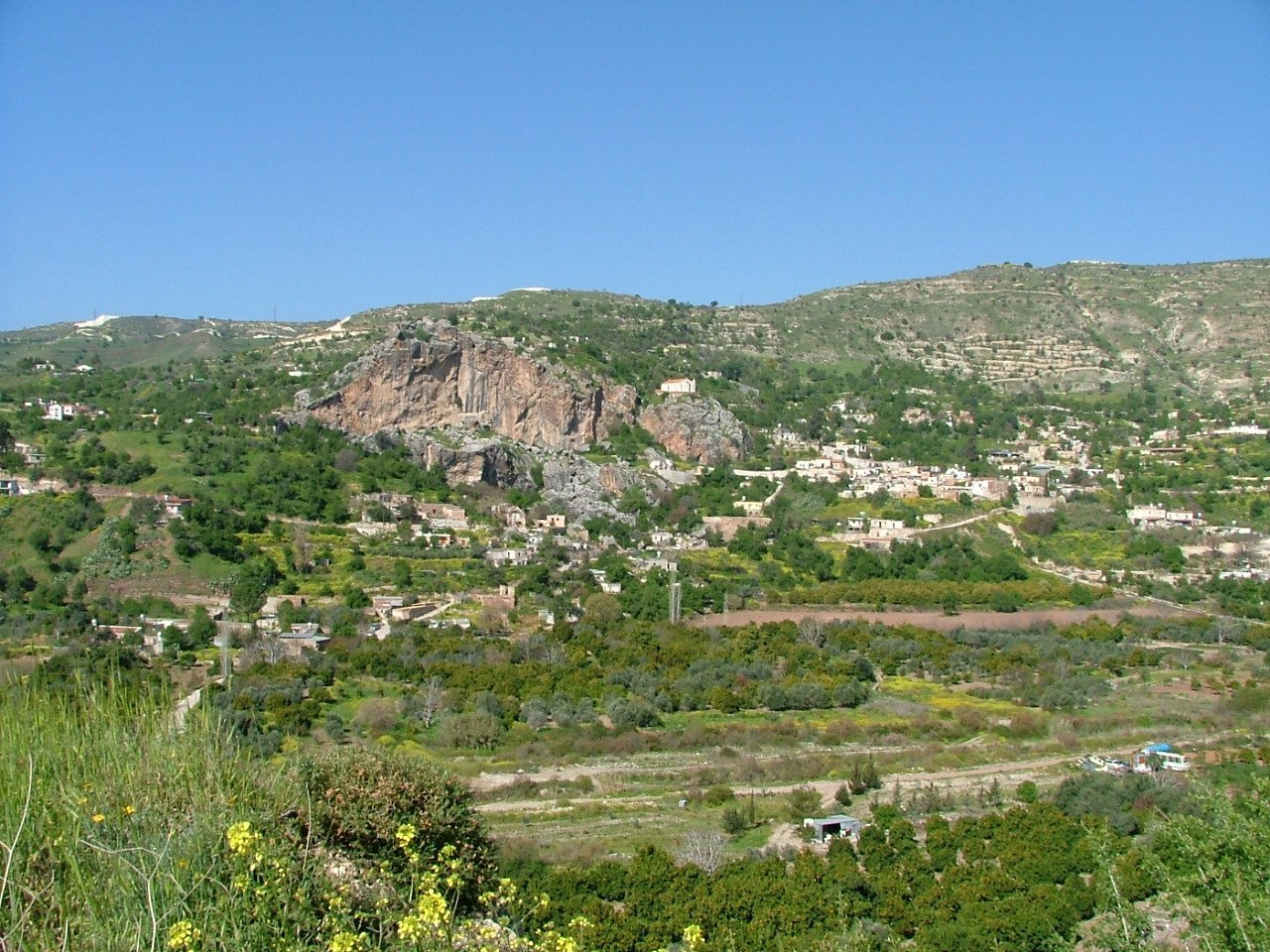 Episkopi is a lovely traditional Cyprus village built on the west side of the River Ezousa. It is situated 12 kilometres from Paphos, 14 kilometres from the sea. The surroundings of Episkopi are characterised by a beautiful landscape with lots of citrus trees. It is an idyllic location on the east bank of the River Ezousa surrounded by greenery, as the trees by the riverbank, having an abundant supply of water, have grown dense and lofty. The village entrance is marked by a steep rock that dominates the village and the valley underneath. Few metres away is the Saint Ilarion Church (Agios Ilarion) that dates back to 1192 (Frankish period). According to tradition, the Saint led an ascetic life in this craggy location. The cave where he lived and died in 371 AD watches over the settlement. In the village there is also a chapel of Archangelos Michael and the new church of Saint Ilarionas. A stroll around the village reveals to visitors that the traditional core of the village remains unchanged. The village environmental information centre is surrounded by a botanical garden where the significant plants of the area, organised in thematic groups (habitats, endemics, bulbs, rare plants) may be seen. There are also many other plants typical of Cyprus which are not found in the Ezousa Valley, as well as geological specimens from the main geological formations of the valley.

Activities and Places of Interest
Go for picnic on the east bank of the River Ezousa. Go for climbing at the Episkopi rock. Walk the nature trail Episkopi - Kallepeia village (linear) - Starting Point: 200m from Episkopi Environmental Centre, birdwatching, photography, painting, Minthis Hill and Tsada Golf courts are only 6 kms away, nearest beach is only 15 minutes away.

Services
2 coffee shops, taverns are available in the nearby villages of Nata and Konia. 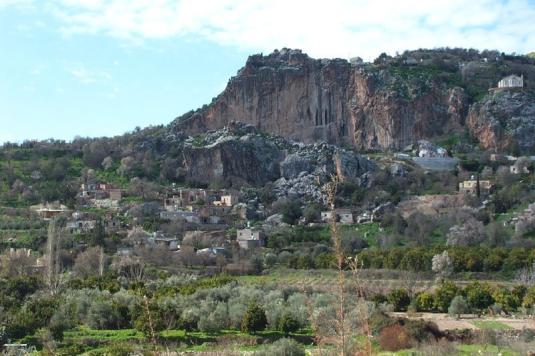 The House “Androniki” is a Cyprus village traditional house structure located at the very historical centre of the Episkopi of Pafos village, at the foot of one’s of Cyprus most well known cliffs to exemplify in full fairness the traditional Cyprus village architecture. A perfect place to enjoy your holidays in the Cyprus countryside, for summer and winter vacations, it strongly appeals to those seeking a vacation setting to share with family or group of friends. The Traditional House “Adroniki” in Episkopi offers home comfort with the natural beauty of traditional Pafos village.

Ideally located for exploring this beautiful and unspoilt region, the traditional Piskopos House has such an orientation that it offers you some unique moments of relaxations. Here you will experience complete tranquillity in an authentically traditional area, without missing any of the comforts of the modern way of living, which we have quietly incorporated in all our dwellings. A private swimming pool and the exterior use futon on the veranda offer an exceptional place for leisure.