Galata
Paragraphs
Galata is located 60 kilometres west of Nicosia in the beautiful valley of Solea. It has an altitude of 620 metres above sea level. It is built in the two banks of the River Klarios that crosses through it and it is literally drowning in green. Galata is famous for its tasty fruits that it produces in large quantities, especially apples of every variety, apricots, peaches, cherries, damsons, grapes, and others, as well as a variety of fresh vegetables. Galata has many churches, the church of "Panagia Podithou" has been included in the UNESCO 10 Byzantine churches of Cyprus that were deemed to be of particular importance and were included in the list of World cultural heritage. Regarding the village's name, in very old times, there where legend merges with history, in the "Esso-Galata venue west of today's village, some shepherds lived along with their flocks. The people who lived in the lower lands, the "katochorites" (lower-village inhabitants), went there in order to buy milk. The people would say amongst them "lets go over there to the ‹galataes› (plural, milkmen) and buy some milk". Out of "galataes", always according to tradition, came the name Galata. Another tradition reports that the first settlers came from Galatia of Asia Minor and were named "Galates" (Byzantine era). So their small settlement was named Galata.
According to Greek mythology, Cyprus was the first land that Aphrodite set foot on; where Pygmalion begged her to let him be with the statue that he created in her image. Aphrodite brought the statue to life and Pygmalion married Galata. It is a popular summer tourist destination (especially amongst locals) for its cooler climate in the summer months.

Activities and Places of Interest
Go for hiking and Ski in the Troodos Mountains. The nature trail in the village begins from the small church of "Archangelos" (Archangel) and ends in Rodou's Mill, covering a distance of about 1 kilometre. Visit the village 7 churches and chapels. Visit the Folklore Art Museum in the village. Every 8 September is the celebration of "Panagia Odigitria" and the village attracts many visitors. 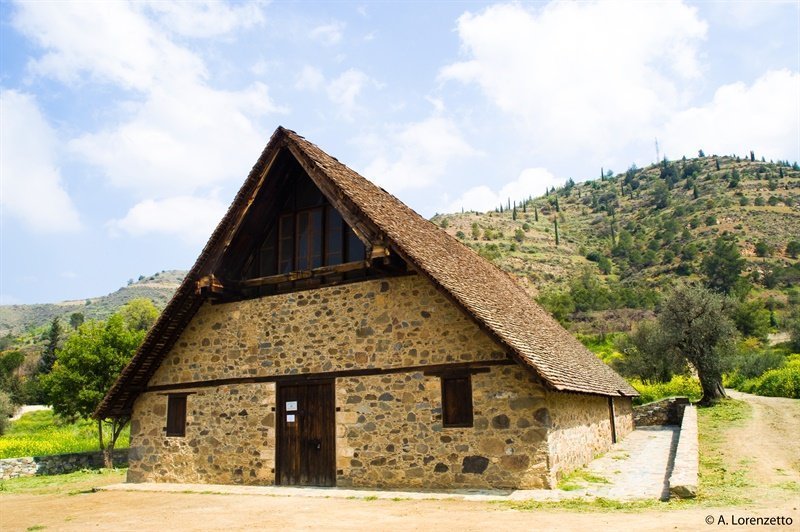 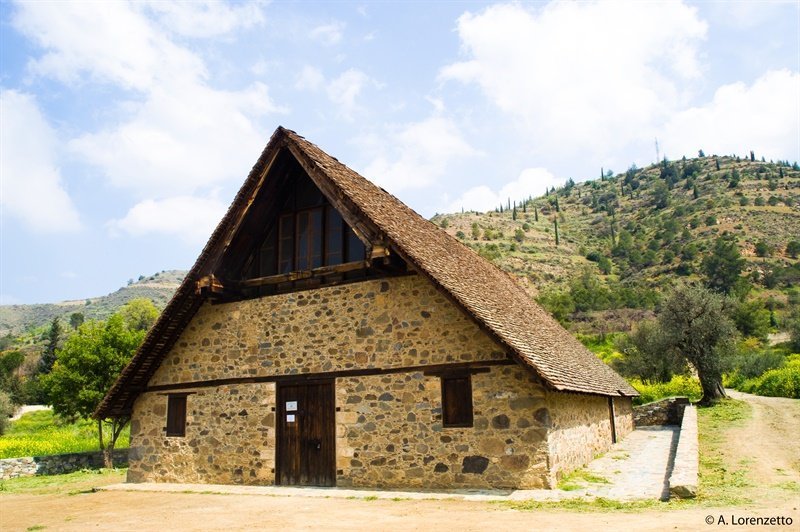 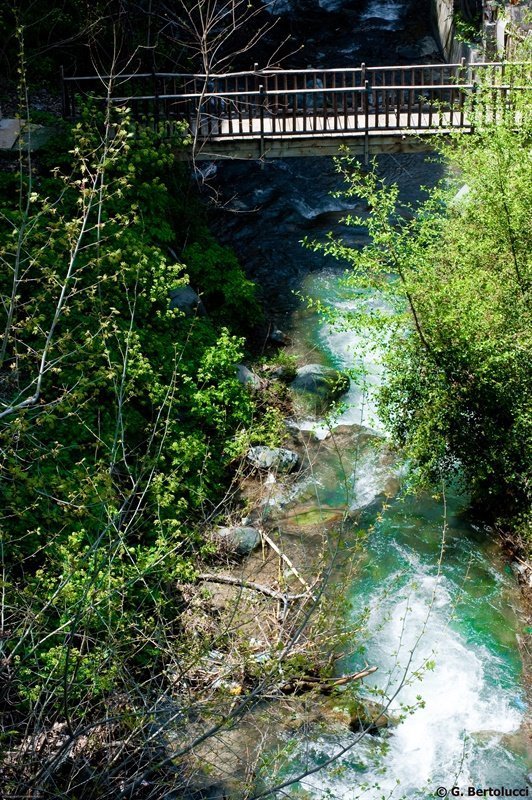 Situated in the centre of Galata village, Xenis House is a stone-built property offering fully furnished studios with kitchen and a private balcony enjoying views of the surrounding mountains. Xenis apartments are traditionally furnished featuring iron beds and wooden-beamed ceilings. They all include a separate bedroom, a dining and a living area. The kitchen is equipped with a stove, coffee maker, fridge and toaster. Each unit also offers a TV and free toiletries, while some feature a fireplace.