Paliometocho
Paragraphs
Paliometocho is a village in the Nicosia District of Cyprus. The name of the village is probably derived from the Greek words "παλαιό" (old) and "μετόχι" (a farm belonging to a monastery) this is because it did belong to a monastery. From these words came the name "Paliometocho".

The main factors that contributed to the population growth from 1881 to 1982 is the small distance of the village of Paliometochos from the capital where a large number of its inhabitants are employed and the lucrative agricultural and livestock farms that have developed in its area. In 1881 the inhabitants were 410 and by 1982 they were 2778. Based on the official population census of 1982, Paliometocho was the 10th most populous settlement in the province of Nicosia. According to the 2001 census it has 4,074 inhabitants.

The Kouti Bridge or Merika Bridge:
It is a 9-arched stone bridge that bridges the river Kouti or Merikas, which is a tributary of Serrahis. This bridge was used until 1960 when it was replaced by another that was built in close proximity.

The bridge is a sample of Roman architecture. Its arches are about three meters in length and the terraces are about one meter in length. Its arrows are 2 meters long and the thickness of the arches is 40 cm. 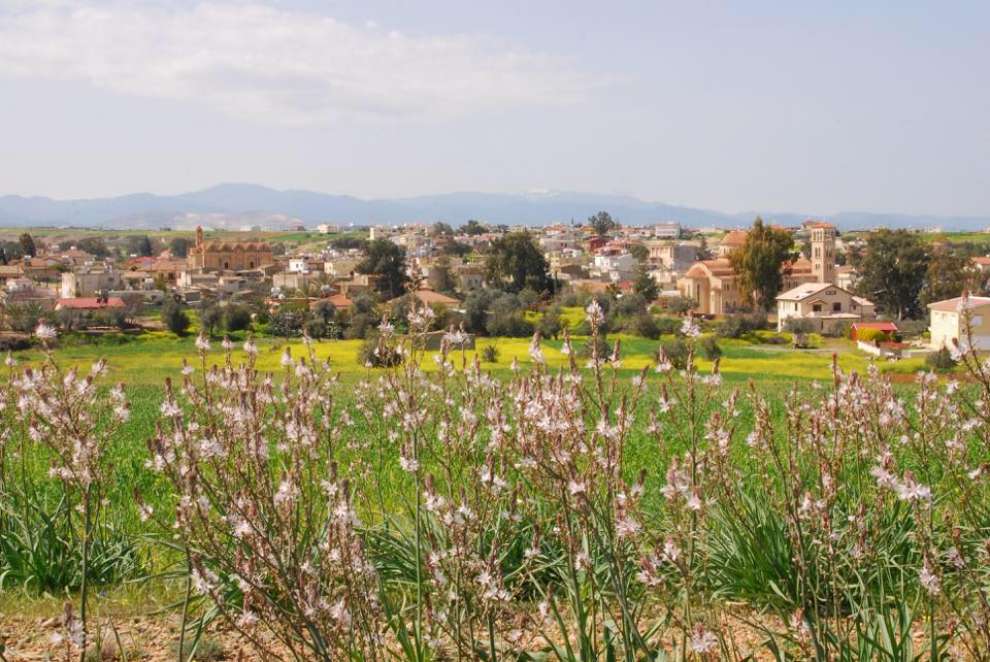 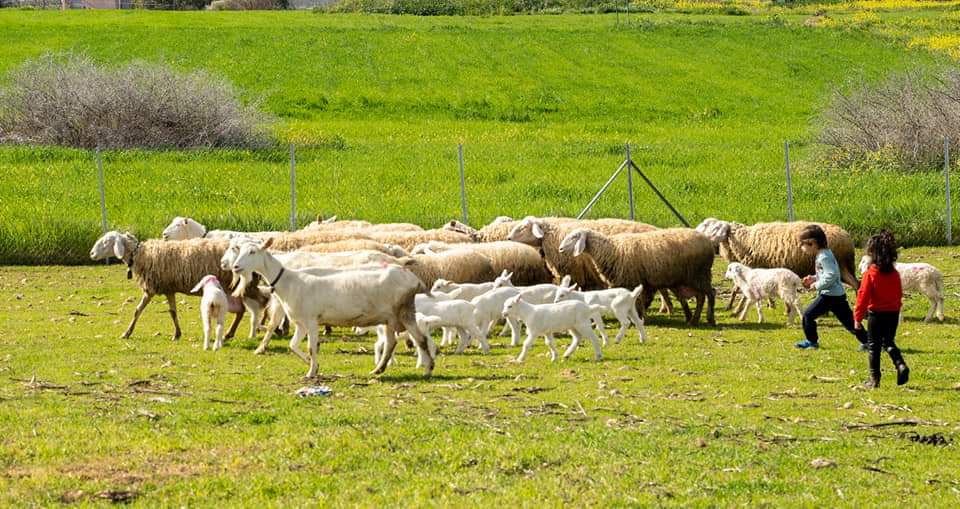