Parekklisia
Paragraphs
Parekklisia is a village, about 20 km east of the city of Limassol, which stretches from the foot of Listovounos to the beach of Amathounta. Although there are no exact historical records for its founding, it seems to have been created by the inhabitants of the mountain villages located in the north Kellaki, Eptagonia, Akapnou, Vasa Kellakiou, Sanida and Prastio, where they had fields in the village and came down from their villages in Autumn for sowing and in Summer for harvest. Thus, around the church of the Holy Cross (“Timiou Stavrou”) , they had created a small colonization, with low and unpretentious houses, the so-called “stiadkia”, some of which survive to this day, which took the name “orites”. The name “Parekklisia” seems to derive from the creation of the civilization that was build “next to the church”.

Recent excavations by a French mission in the village have brought to light ruins of buildings that, according to the Archaeological Museum, are the oldest structures ever found in Cyprus, demolishing the first place held so far by Choirokoitia.

In recent years, Parekklisia has expanded rapidly both with the stay of the locals and with the attraction of foreigners who choose it to create their own home. In the center of the village, you will find the large church of the Archangel Michael which was built on the foundations of an older church of the same name dating back to around 1650. A little further down is the oldest and smallest church of the Holy Cross that was built during the Byzantine period with the characteristic dome and cruciform architectural style. The church of Agia Marina, which was recently restored by the Department of Antiquities, is also considered remarkable.

Due to the abundance of sun on our island everyone can enjoy the beaches almost all year round. The nearest beach is only 5km away from here and provides all the facilities.

With Parekklisia as a base, you can go to all the cities of Cyprus, to the mountain resorts and to the villages of the surrounding area that have a big history and tradition.

Around 3km from the main Parekklisia village to Kellaki village road you can follow the linear trail Kyparissia ­- Ydatofraktis (dam) Germasogeias. The trail initially passes through areas of forest and then continues for a short distance along the Kyparissia River, offering panoramic views of the Germasogeia dam and Lemesos (Limassol). 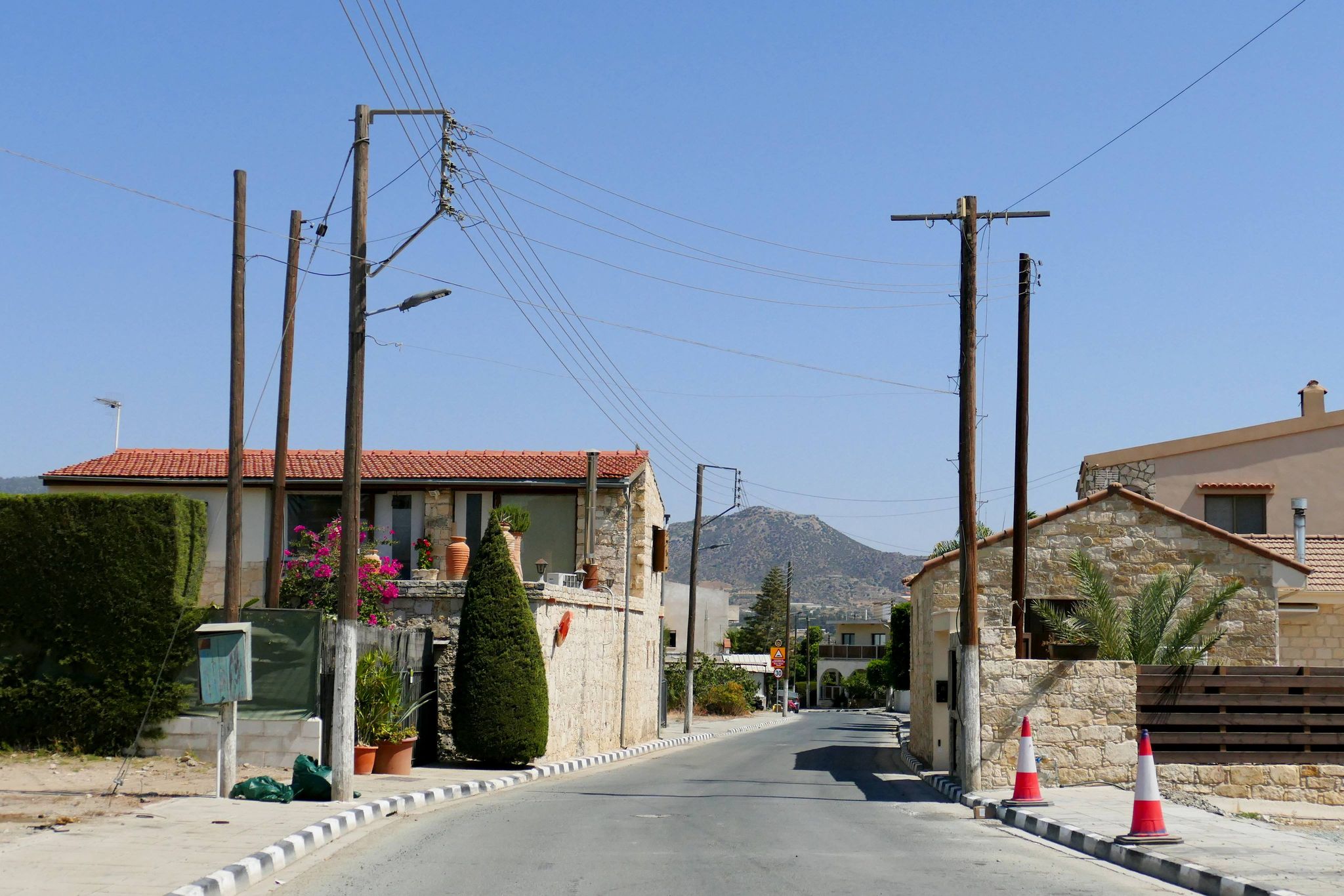 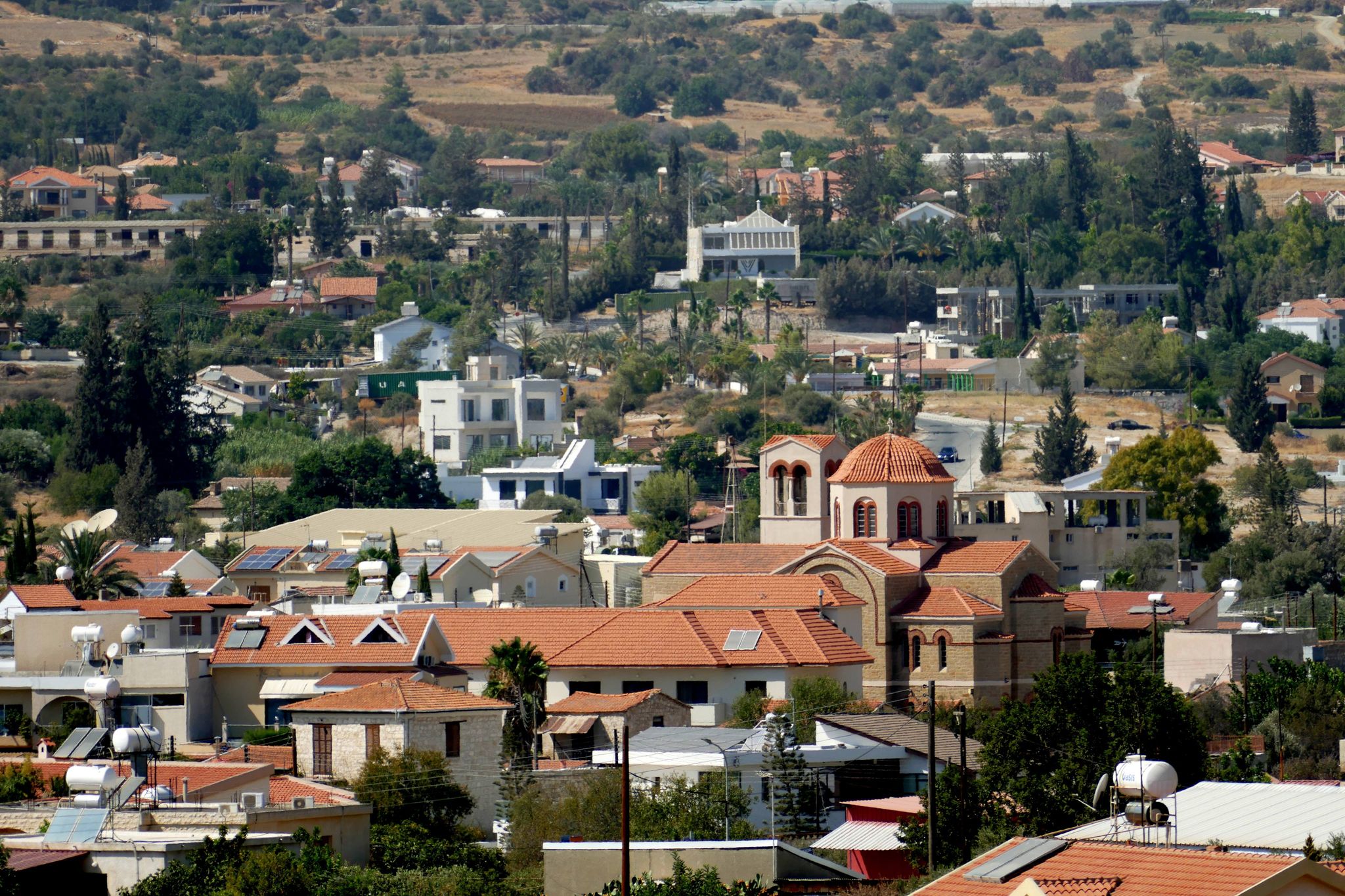 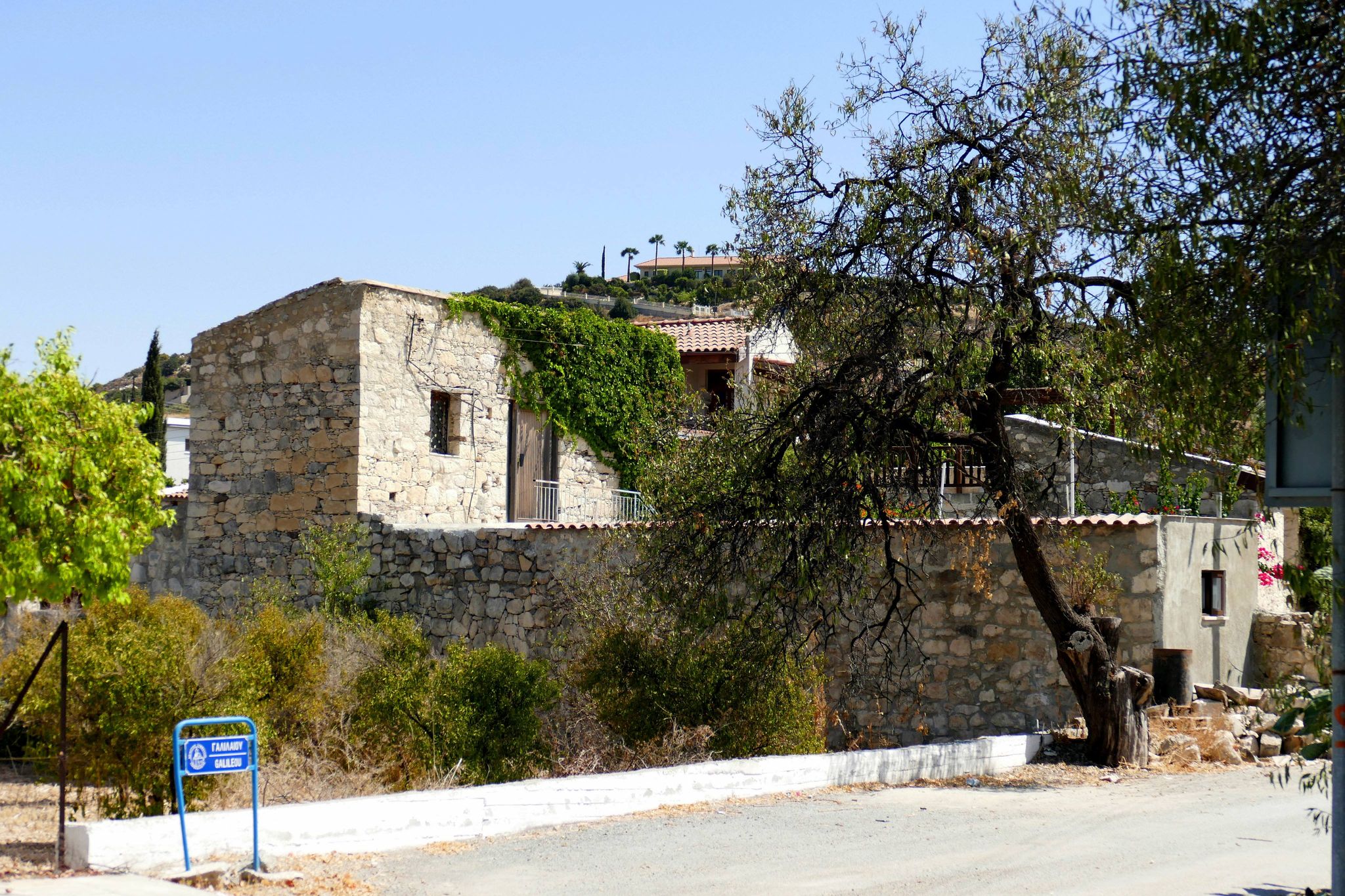 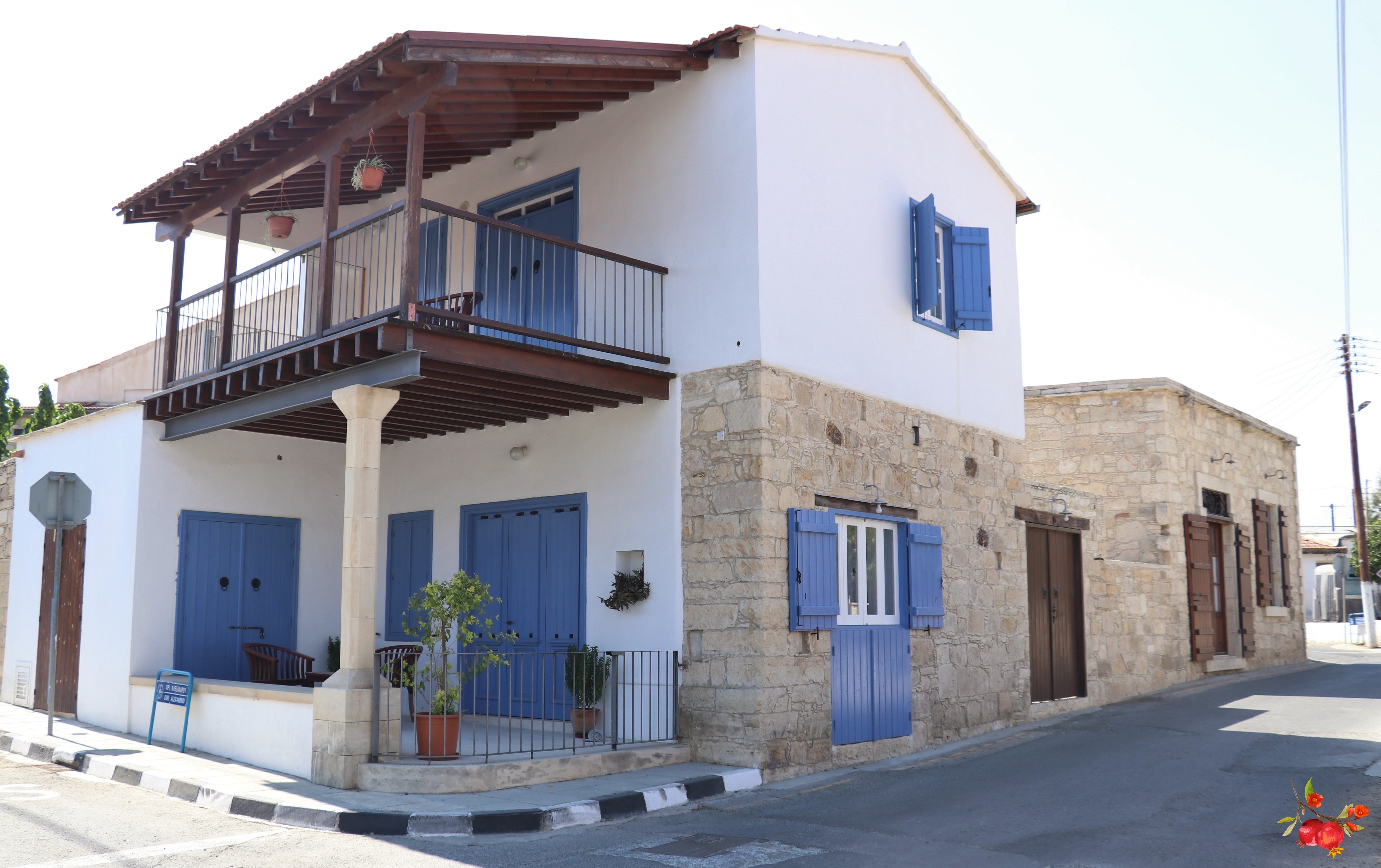 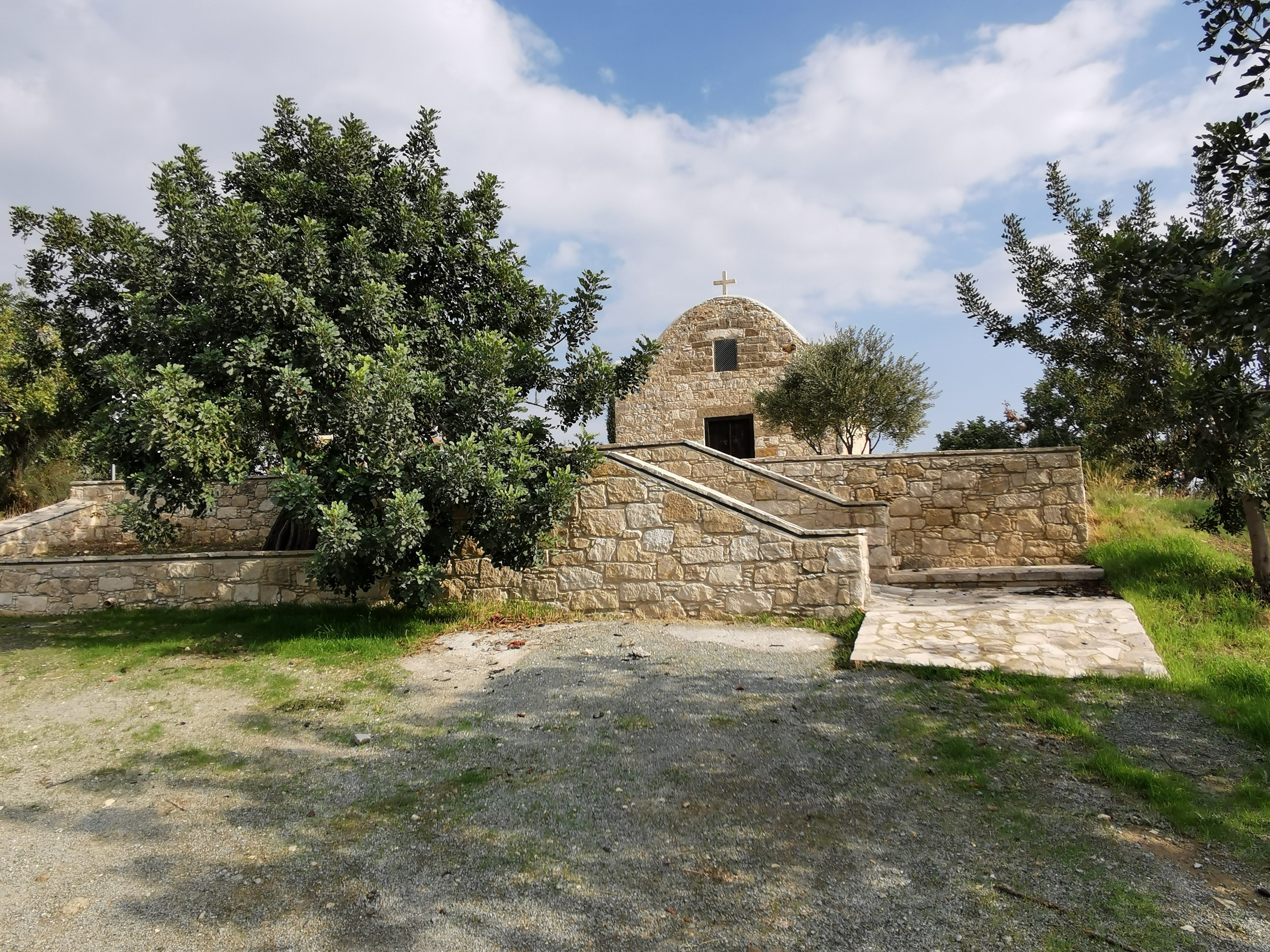 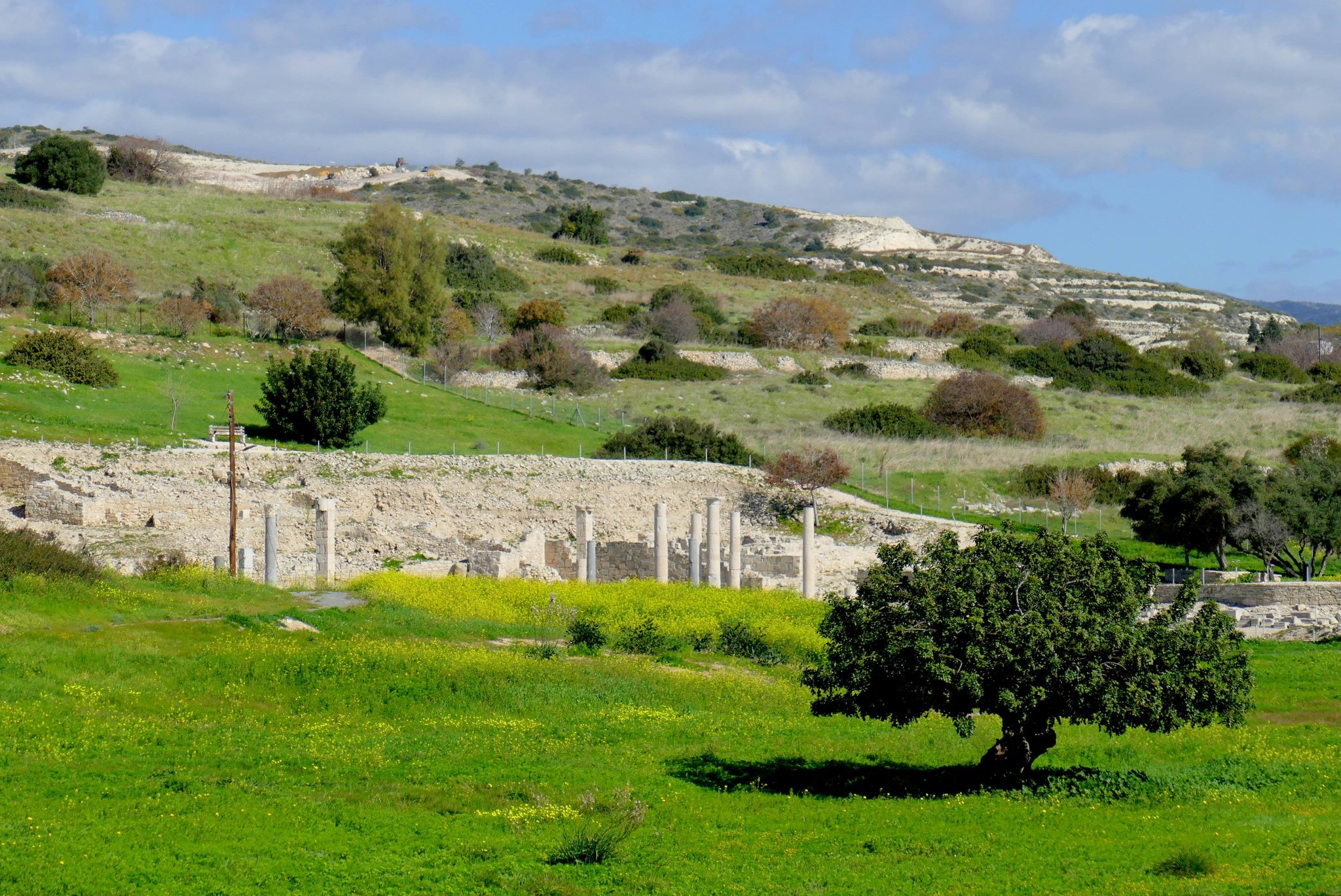 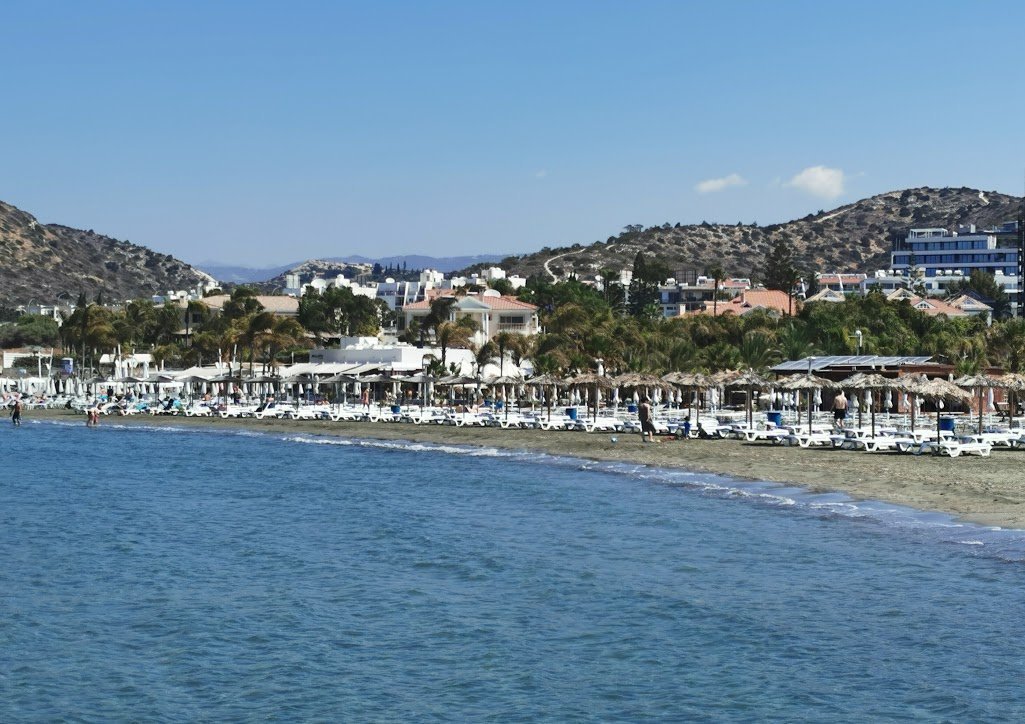 Rothkia’s Home’ is a traditional guesthouse located in the centre of Parekklisia village of the Limassol district in Cyprus. The name of the guesthouse was given in memory of our late grandmother Rodou or ‘Rothkia’ as her friends and local people used to call her.