Stroumbi
Paragraphs
Stroumbi is located about 15 kilometres north-east of Pafos. The village is built at an average altitude of 450 metres and receives an average annual rainfall of about 665 millimetres. Vines of mostly wine-making varieties, fruit-trees, almond, olive, and walnut trees are cultivated in its region.

Regarding transportation, the village stands at about the middle of the route from Pafos (17 km.) to Polis Chrysochous (20 km.).

The village’s old position was found about one kilometre north of today’s settlement. The great earthquakes that hit Pafos in 1953 destroyed the village almost entirely. The old village was abandoned and its inhabitants found new lodgings in today’s settlement that was constructed in a safer venue. Some of the village’s inhabitants returned to the old village and inhabited it when their children got married. Two communities -with separate Local Authorities for each one -were created again with the passage of time. After the conversion of Local Authorities to Community Councils, the two Local Authorities decided to integrate for the benefit of the inhabitants. The Council of Ministers approved their request and so, today, a single Community Council operates.

The village existed since the Mediaeval times under the same name. It is found marked in old maps under the name Strombi. De Mass Latri includes the village in the privately owned feuds of the Frank Domination era.

Since ancient times, the village was renowned for its wines of excellent quality. Thus it is no accident that the village’s inhabitants established -since August 1982 -their annual festival, named “Dionuysia” in honour of the ancient Greek God Dionysus. 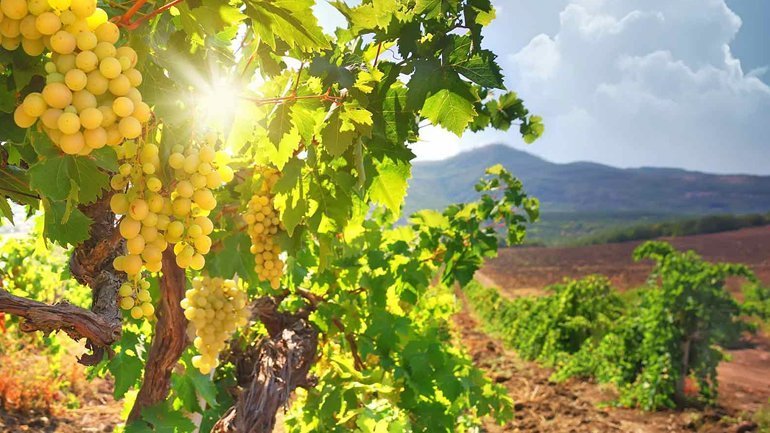 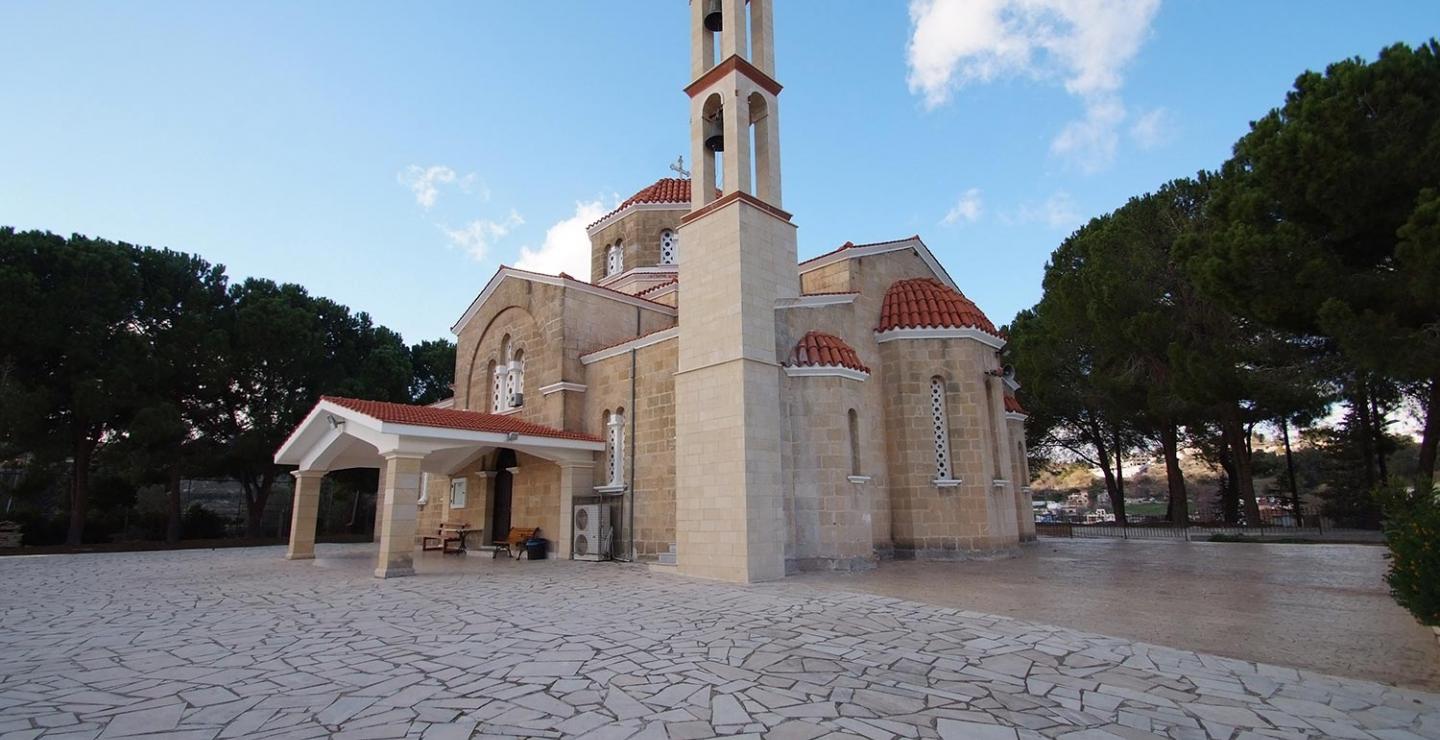 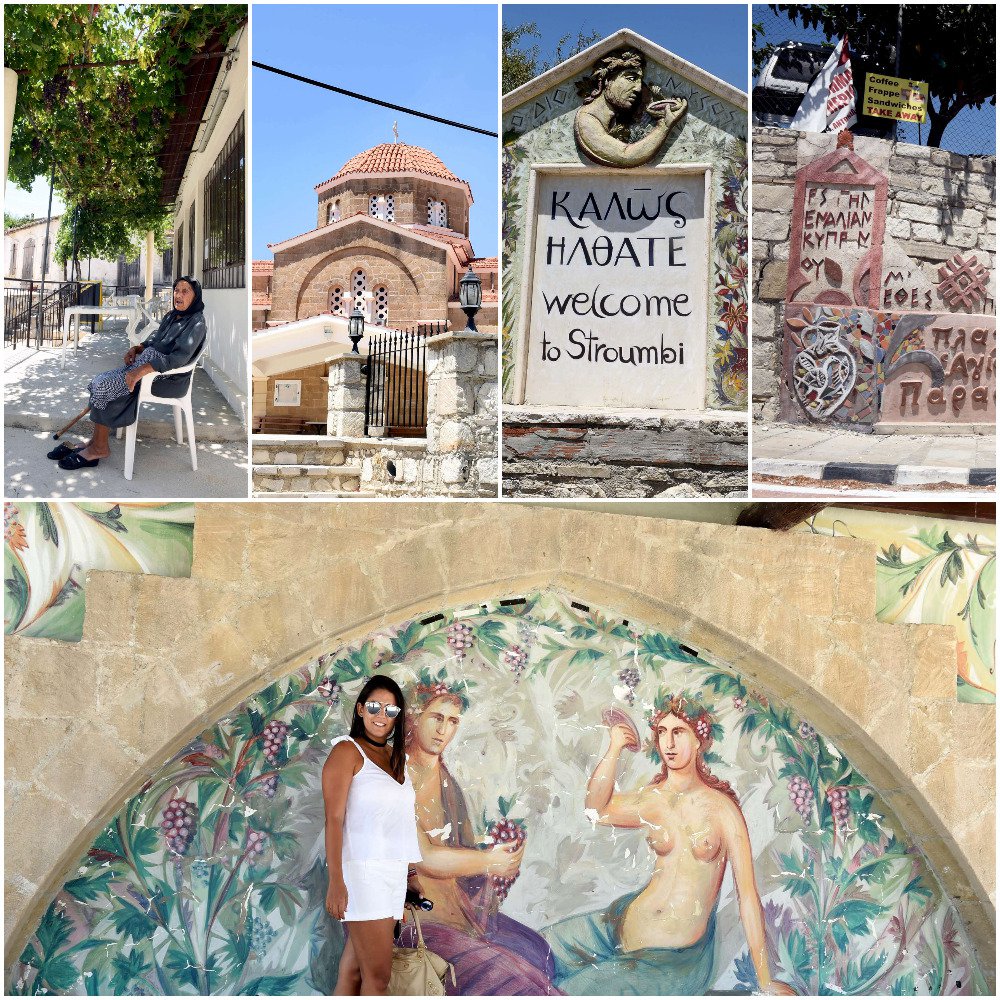 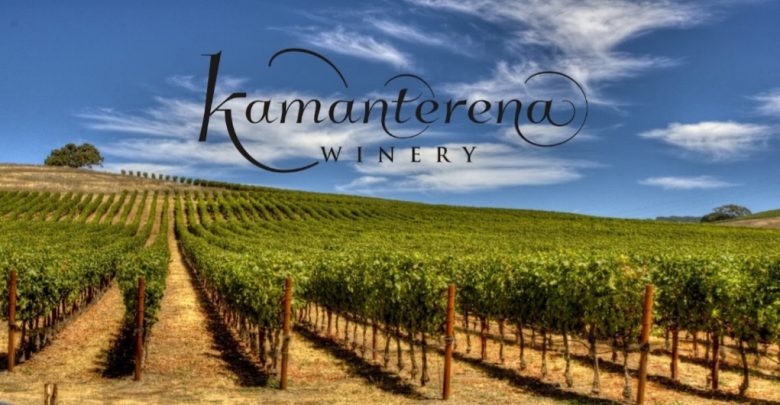