Apsiou
Paragraphs
About twenty kilometres north of the city of Limassol, at an altitude of 410 meters above sea level, stands Apsiou. The river Garyllis flows at the foot of the village. The gardens that surround the village, with the vines across, mixed with the olive and locust trees as well as the forest that's north-east, compose a unique picturesque landscape.Apsiou was one of the villages of the "Grande Commandarie" and it is mentioned by Masse Latri as Apsiu and Apsius. Gunnis mentions the Church of the Virgin Mary, built in 1740, as well as the well known monastery of Amirou. Here are several versions regarding the name of the village. One interpretation, that of Nearchos Clerides, reports that the village took its name from the first miners that worked there. They came from Naxos (Greek island), thus they were "Naxiotes", "Axiotes", "Apsiotes", "Apsiou". Another version reports that several inhabitants of Apesia moved to the region and from that came the name "Apesia", "Apesiou", "Apsiou". Coummandaria winery can be seen from the south of the school. Several years ago the processing of grapes for the making of Commandaria was done on site. For fifteen days the palyground, the threshing floors and the surrounding fields were turned into a large drying yard where the grapes were spread out to dry. A great variety of geological formations exist here, attracting a number of scientists to the region.

Activities
Visit the historical monuments that are of particular interest are the Church of the Virgin Mary Chysogalousa, built in 1740 as well as the well-known monastery of Amirou and the church of Agios Epiphanios. Follow the wine route no. 5 - Coummandaria that passes through the village. Hike in Troodos mountains nature trails. 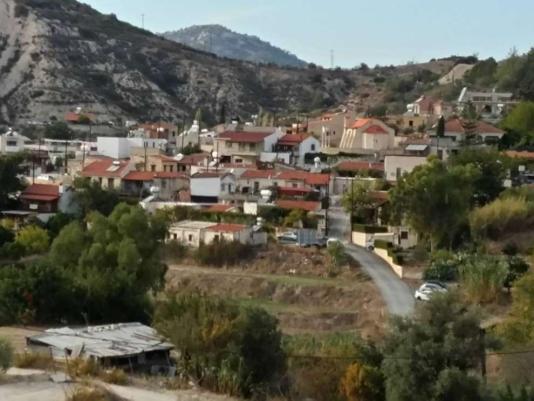 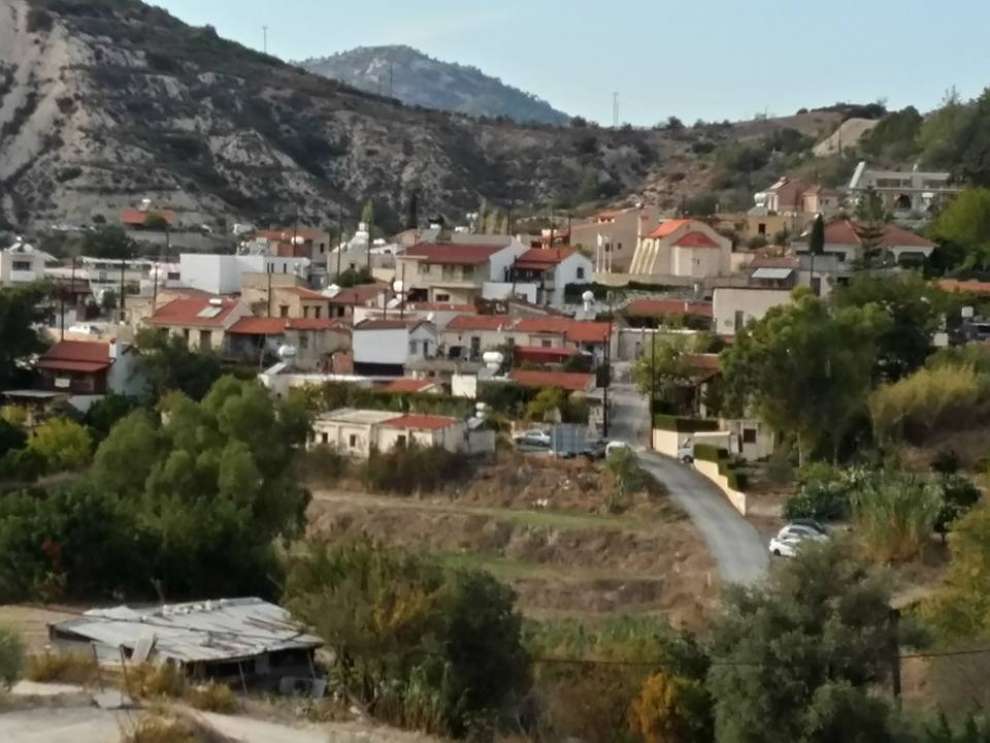 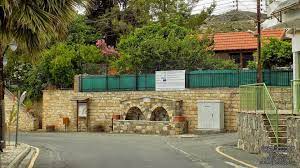 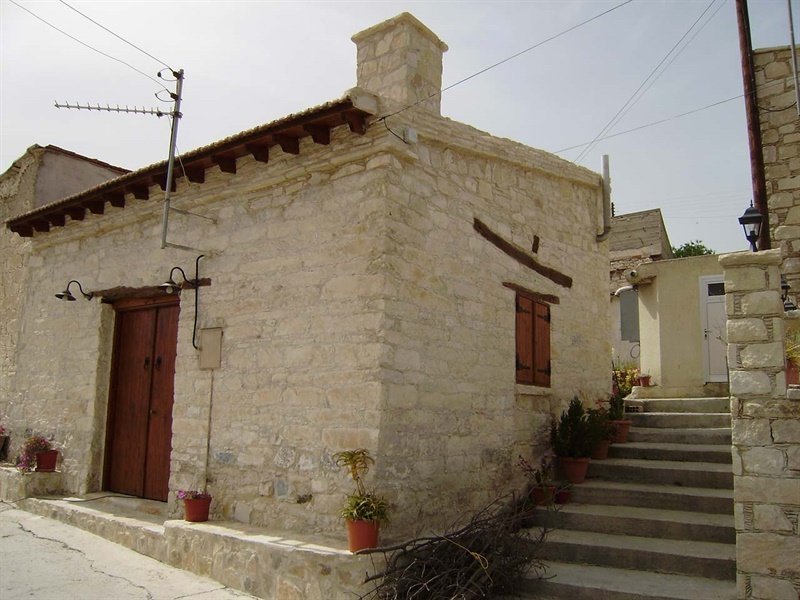 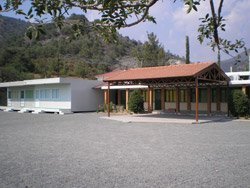 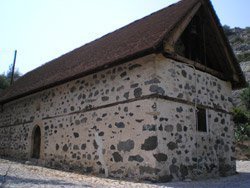 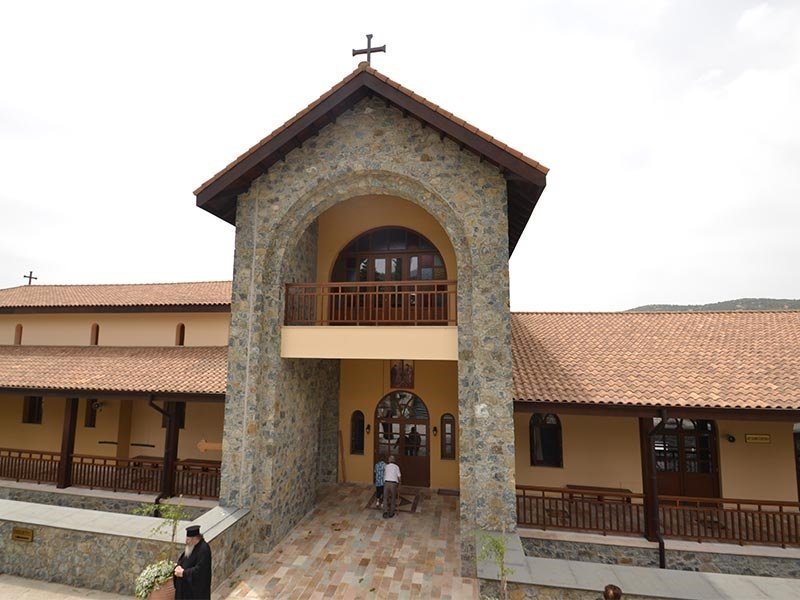 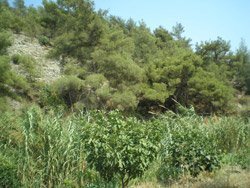 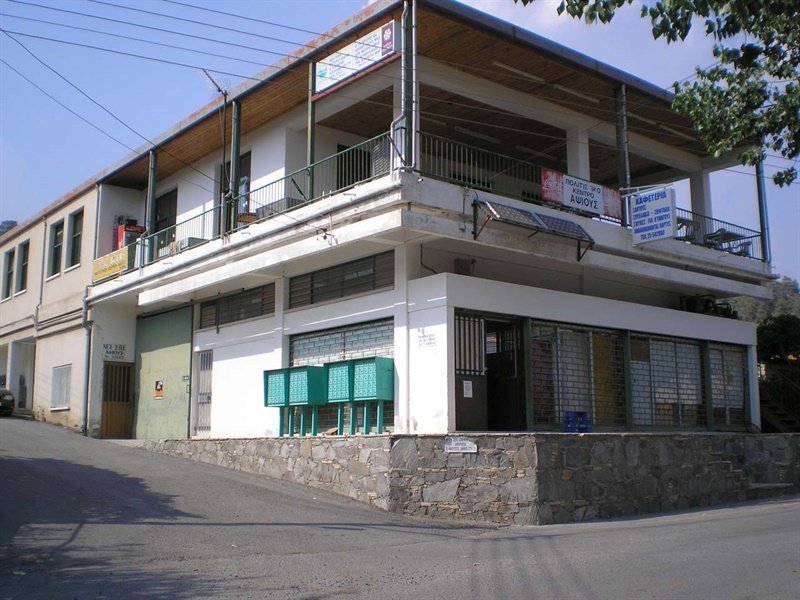