Vasa Koilaniou
Paragraphs
Vasa Kilaniou or Krasoxorion, the fifth vine village in Limassol, is located on the slope of Troodos mountain range, surrounded by vineyards and steep slopes wonderfully “coloured”. It is only thirty five kilometers far from the city of Limassol and it is situated at an average altitude of 750 meters. It is interesting how the village’s name is being associated with its topography; it has been named Vasa by the ancient Greek word "Vassa" or "Vessa" which means wooded valley.
Thus, the famous wine village Vasa Kilaniou or Krasoxorion has traditionally contributed in the production of high quality Cypriot wine. The inhabitants’ occupation with viticulture has begun in the distant past. Both, Mas Latri and Gkontry write about Vasa’s vineyards; the latter mentions that Vasa is one of the villages that “provide the best black wines “, adding that “the largest quantities of raisin are being produced in Kilani and Vasa". The intensive cultivation of vineyards along with the wine and grapes production contributed to the economic booming and prosperity of Vasa, especially during the British Administration. The population growth from 397 in 1881 to 871 in 1946 as well as the florescence in literature and music (whose tradition dates back to the Ottoman period, in the early 19th century) is indicative of the village’s high growth. After the Second World War, Vasa, along with the rest wine villages, experienced the economic decline. It is noticeable that the 2001 census showed that Vasa was inhabited by only 120 people. However, the village has been developed as a touristic destination managing both, to preserve and highlight its tradition and history as well as to settle the proper infrastructure for the provision of high level hospitality.
It is worth to mention that even today Vasa’s residents continue to show clear preference for the local wine and generally for the grape juice produced by the vineyards of Vasa. Finally, it is remarkable that apart from the production of local wine, Vasa’a people keep on preparing traditional products derived from grapes, such as "soutziouko", "ppalouze" and "kiofterka."

Activities and Places of Interest
Visit the churches of the Virgin Mary of Evangelism, Saint Giorgios, Saint Varnavas, Apostle Timonas, Prophet Elias and the chapel of Timios Prodromos. Follow the Wine Route no. 4 Wine villages- Limassol. Visit Demetres Lipertis house who was an important contemporary poet and one of the greatest representatives of Cypriot dialectal poetry. Visit 'Argyrides Vasa Winery' in the village, 'Zivania' Museum and 'Ecclesiastical' Museum. 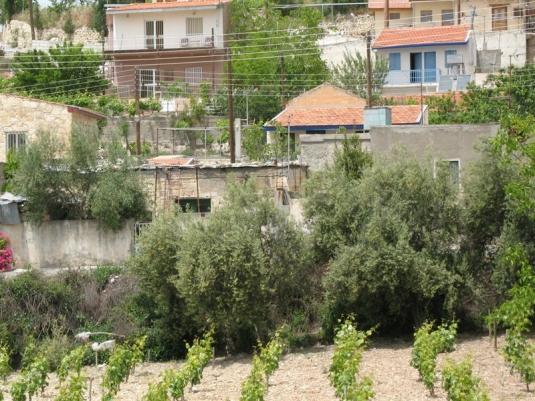 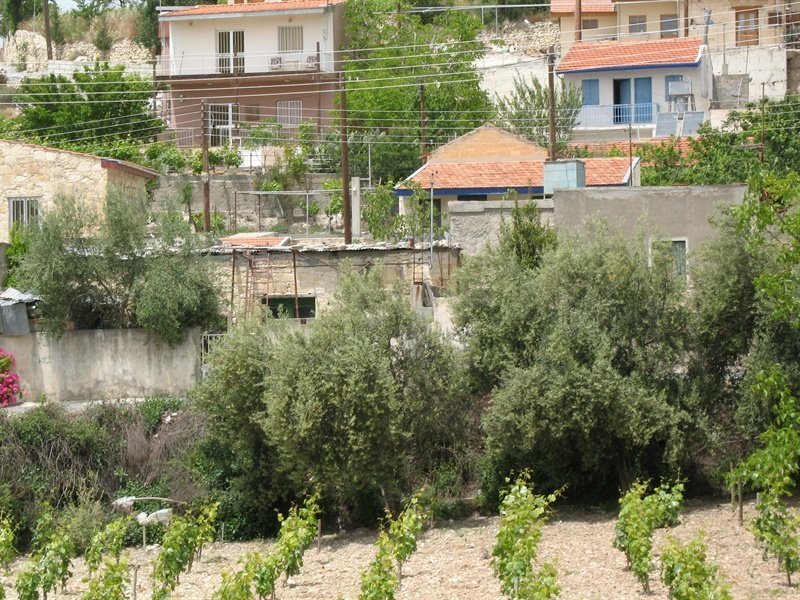 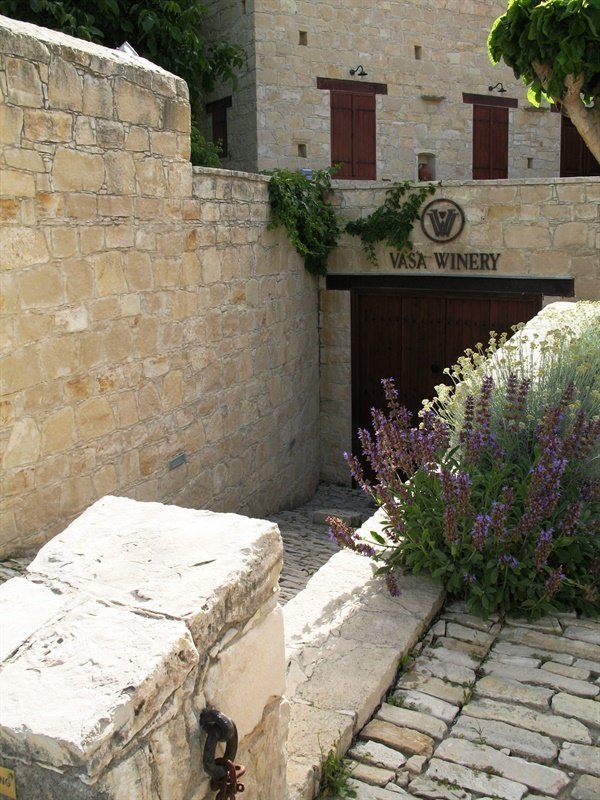 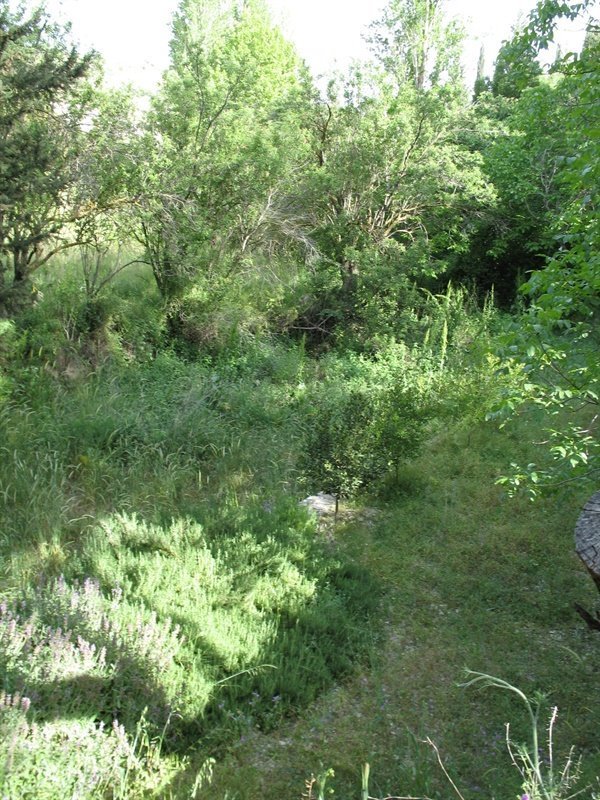 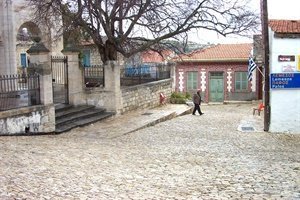 Situated in Vasa village, Arkela Agrotouristic Houses is a traditional complex of stone-built studios and apartments with kitchenettes and free Wi-Fi. Within 100 metres, you will find taverns serving Cypriot cuisine, cafes and shops.
Set around a common courtyard, studios and apartments at Arkela feature wrought-iron beds and local artefacts. They come with a dining area and private bathroom and they are equipped with a TV, mini fridge, cooking rings and air conditioning. "Palaty" studio has a fireplace.

Located in Vasa Koilaniou Village, the 16-century To Chorio features self-catered accommodation with rustic décor and free Wi-Fi. It offers a customary Cypriot breakfast consisting of homemade bread, haloumi cheese and fresh eggs.
Built of stone and wood, the traditionally furnished studios and apartments come with a ceiling fan, flat-screen TV and well-equipped kitchenette. Some units include a wood burner, seating and dining area. They open out to the communal courtyard or a terrace.