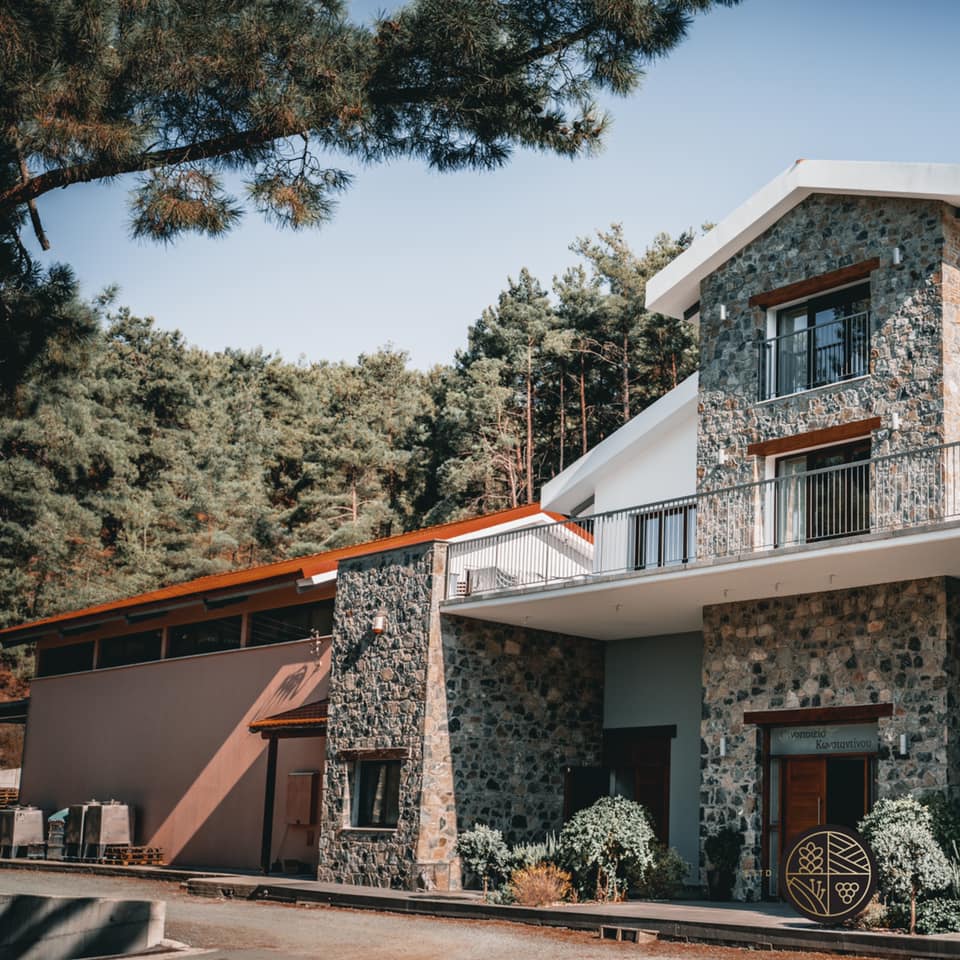 Constantinou Winery was founded in 1992 by Costas Constantinou, an ambitious young businessman born in Pera Pedi village, located on the outskirts of Limassol District in Cyprus. The winery initially started out with the production of liqueurs, with the first product being the Orange Liqueur “Orali” that is made from ripe oranges and has the ability to give fresh aromas and tastes. Constantinou later on produced the Coffee Liqueur which was a huge success amongst tourist and locals until today. The business was later known as “Orali” after the first liqueur produced and has remains that way ever since.

A few years later, Constantinou wanted to expand his liqueur business further and he decided to explore the world of wines. In 2000 he produced his first white dry wine named “Ayioklima”. The first harvest took place in a small stone built house in Pera Pedi Village and remained there until 2009. During the first years Constantinou was entering a whole new world of wines, in which he spent his time, experimenting, researching and studying the art of wines. Through this he was able to focus on the true philosophy and art behind the wine production process. Due to increase production and success of the business, in August 2009 the winery was relocated to a brand new building of 800sm dividend. It now consists of the entrance meet and greet room, wine tasting, receiving grapes, labelling area, a cellar, offices and wine production. There is now new and high technology machinery to produce wines to the highest standard of quality.

Constantinou Winery owns 10 acres of vineyards and co-operate with more than 30 vine growers in the area. The annual production of the winery rises up to 200.000 bottles with 8 different wine labels. We aim to raise our vineyards up to 50 acres in 5 years which will enables us to focus on the production of new quality wines.

The winery is open for tours and to give you the opportunity to become familiar with the different stages of the wine production and improve your knowledge in winemaking. Our aim through the Winery Tour and Wine Tasting experience is for us to explain each step of the wine production and provide you a wine tasting experience with a professional approach to the different organoleptic taste techniques. 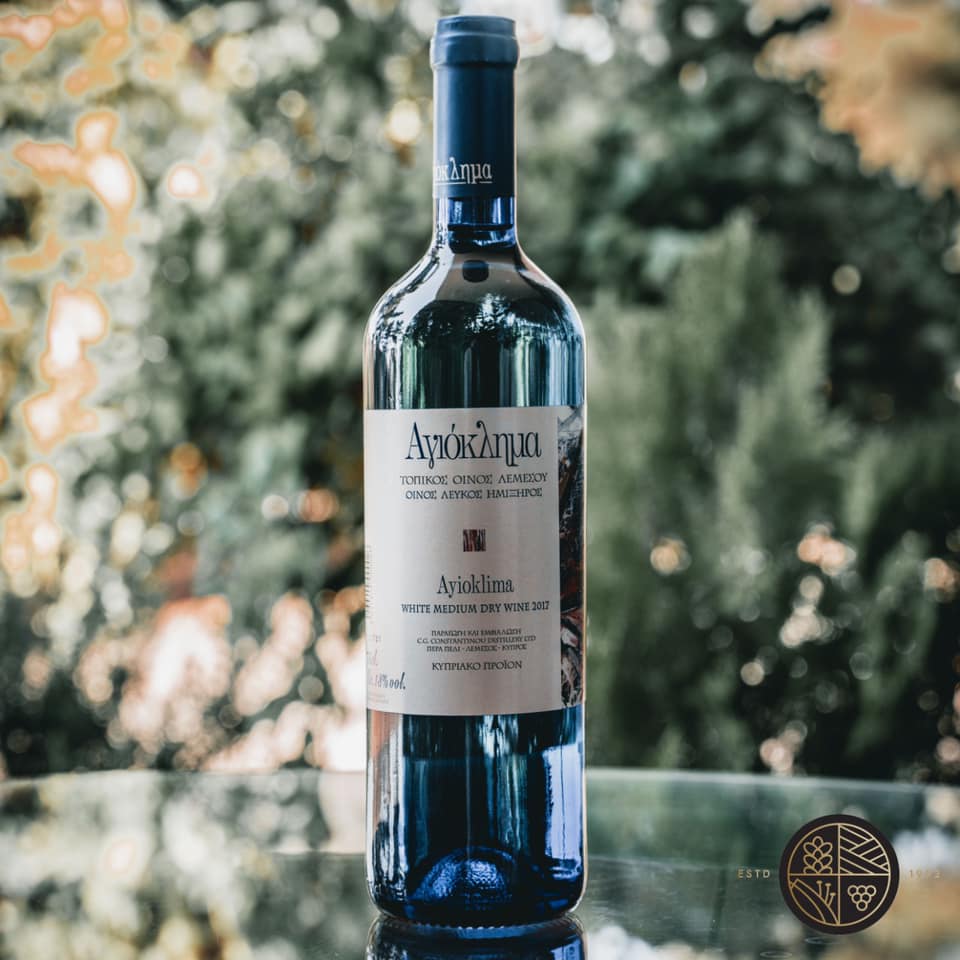 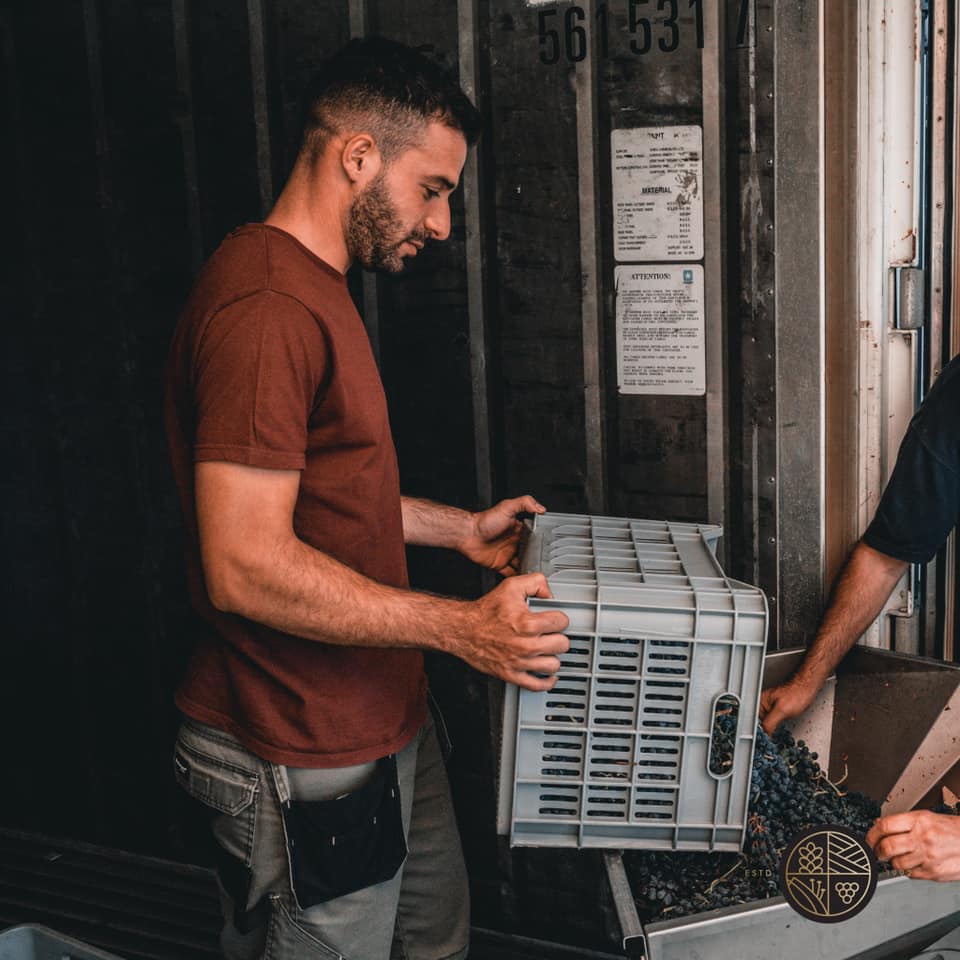 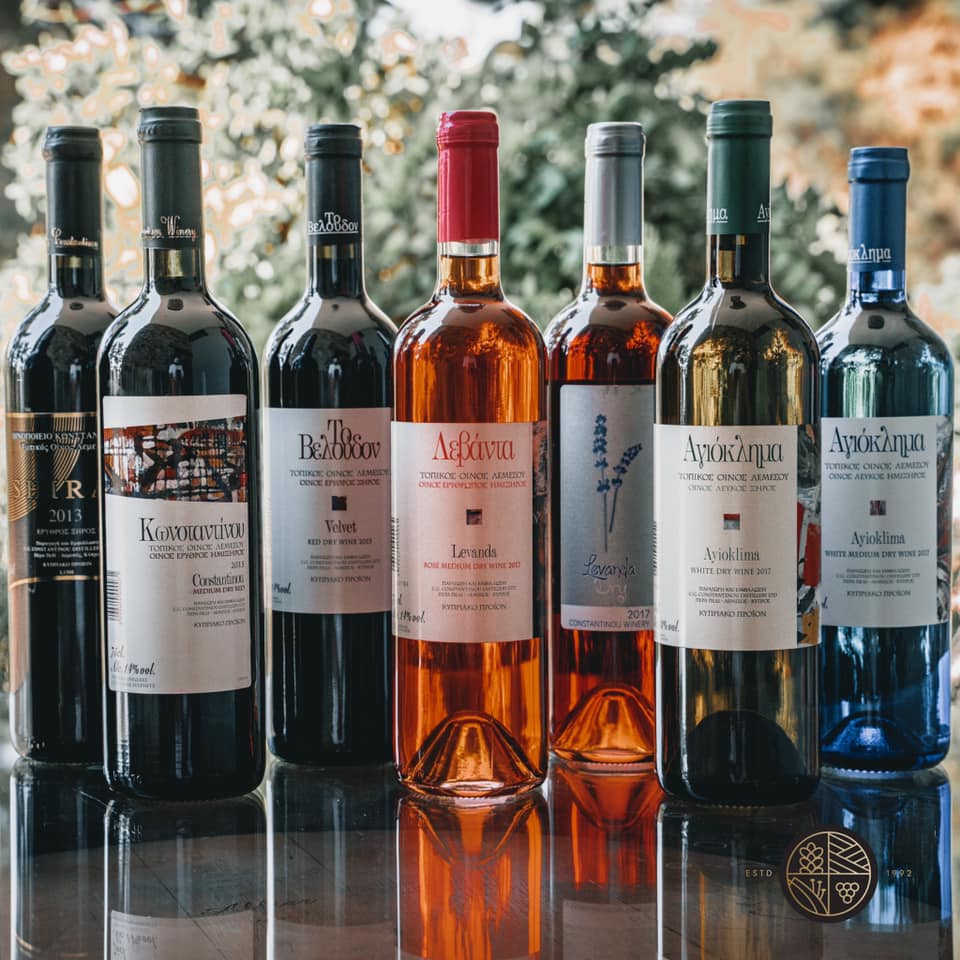 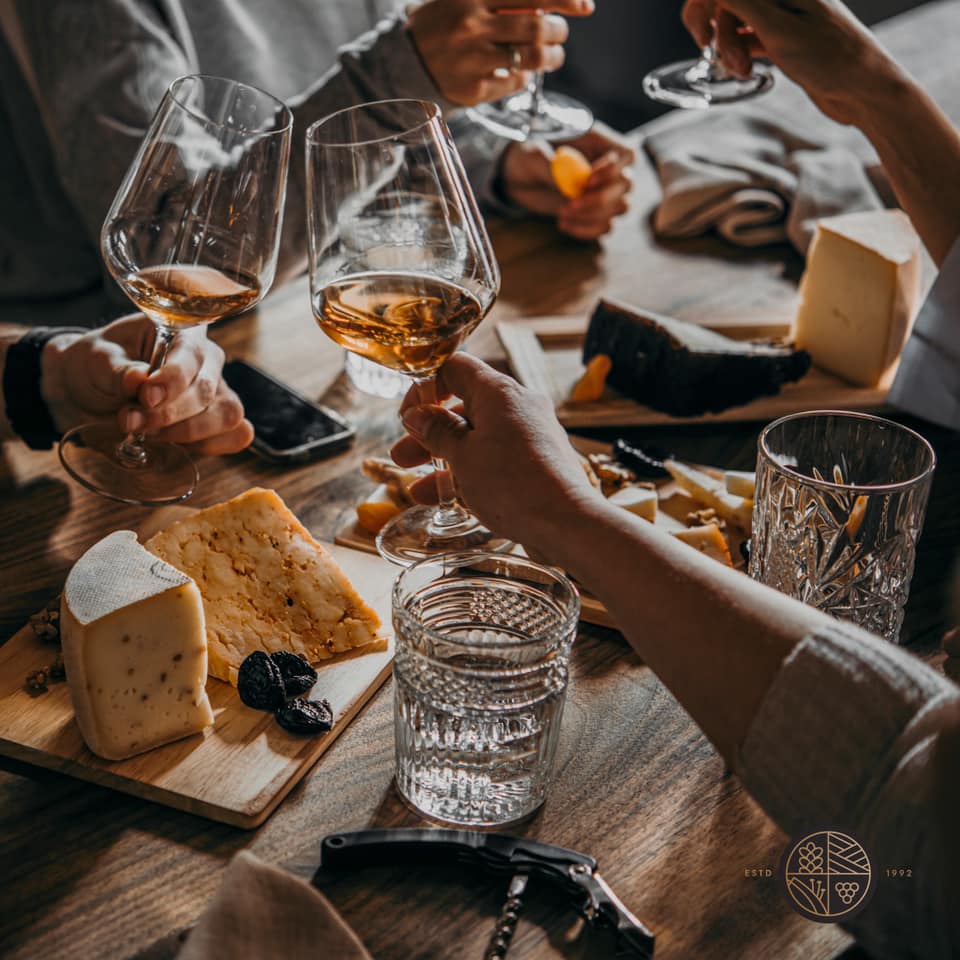 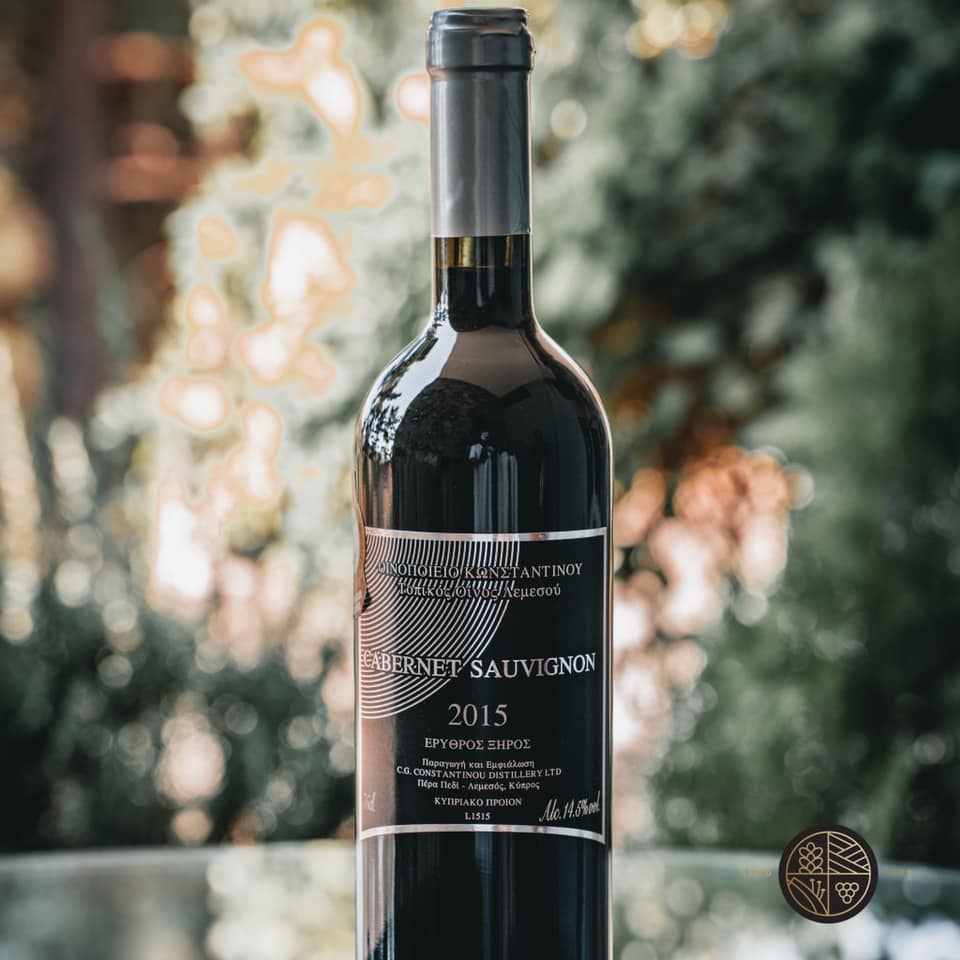 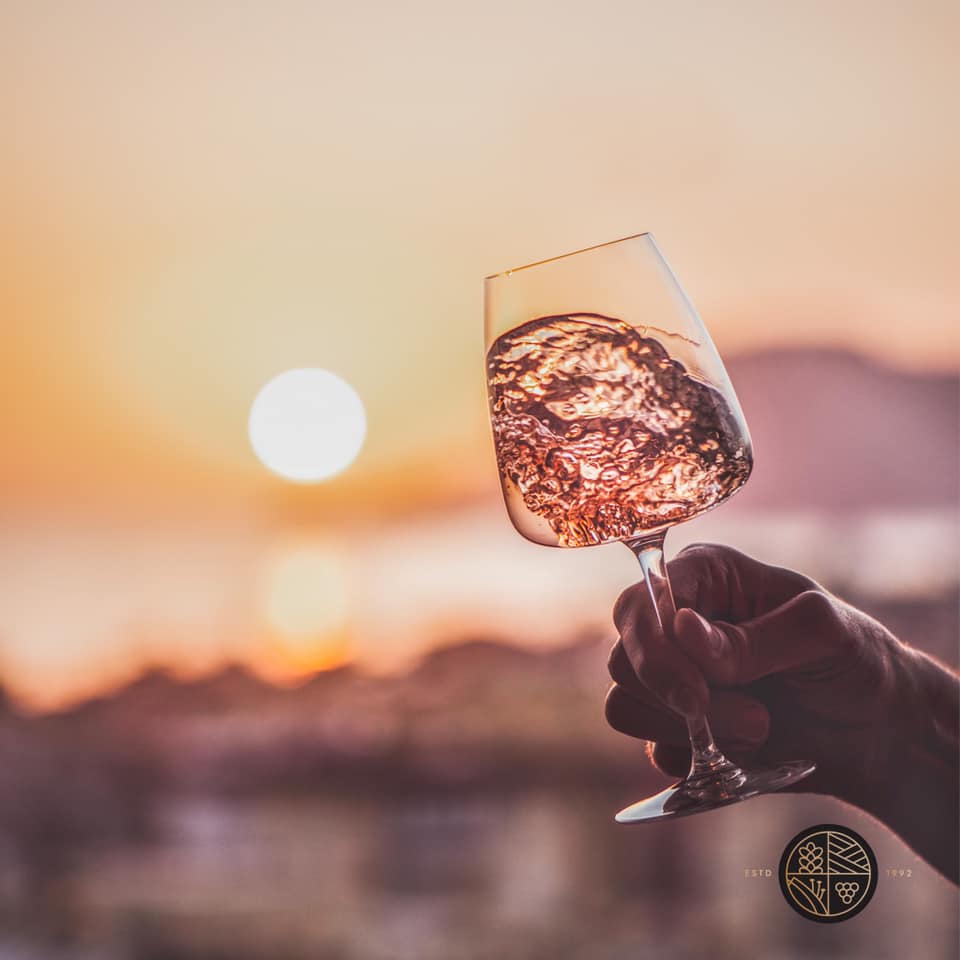 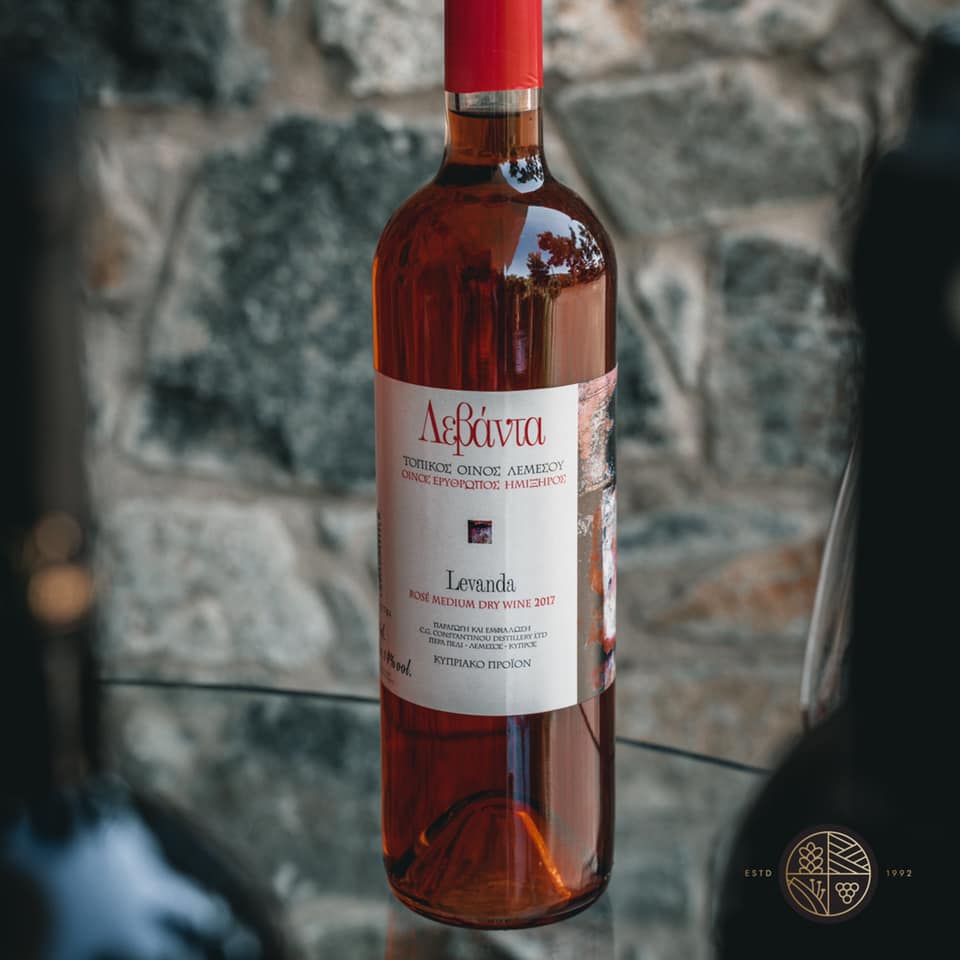 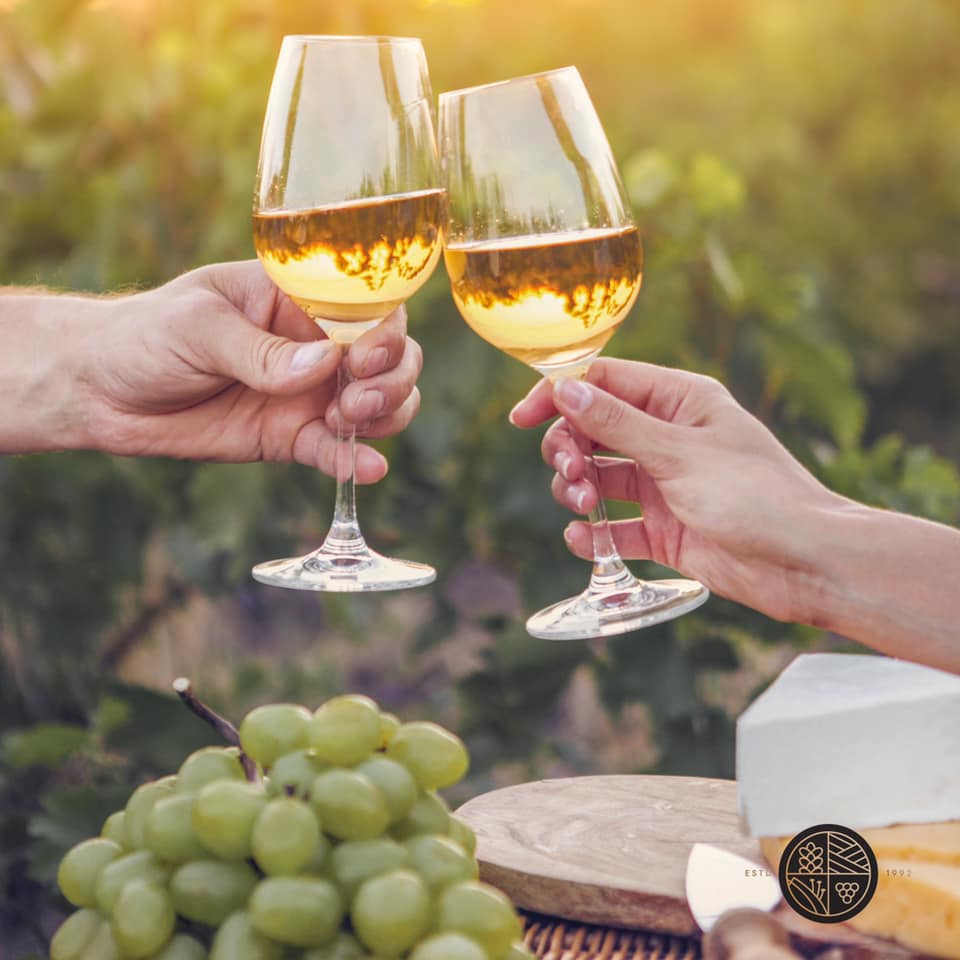 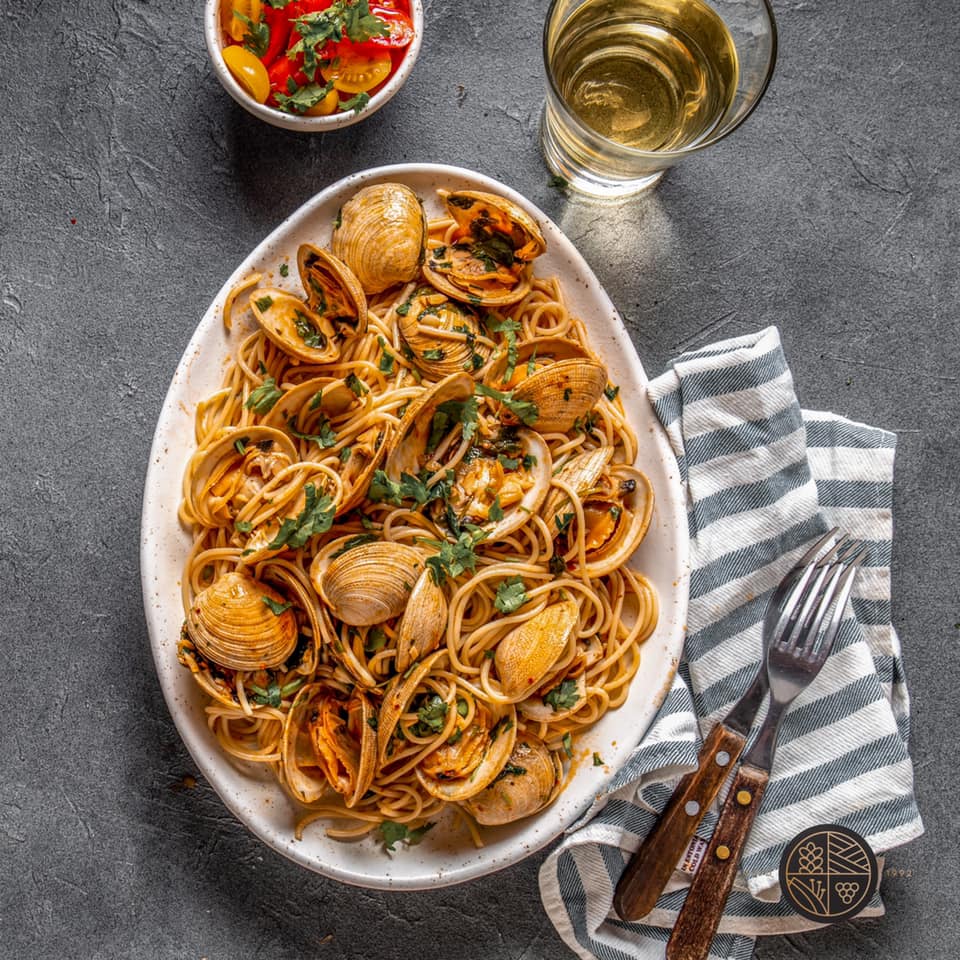 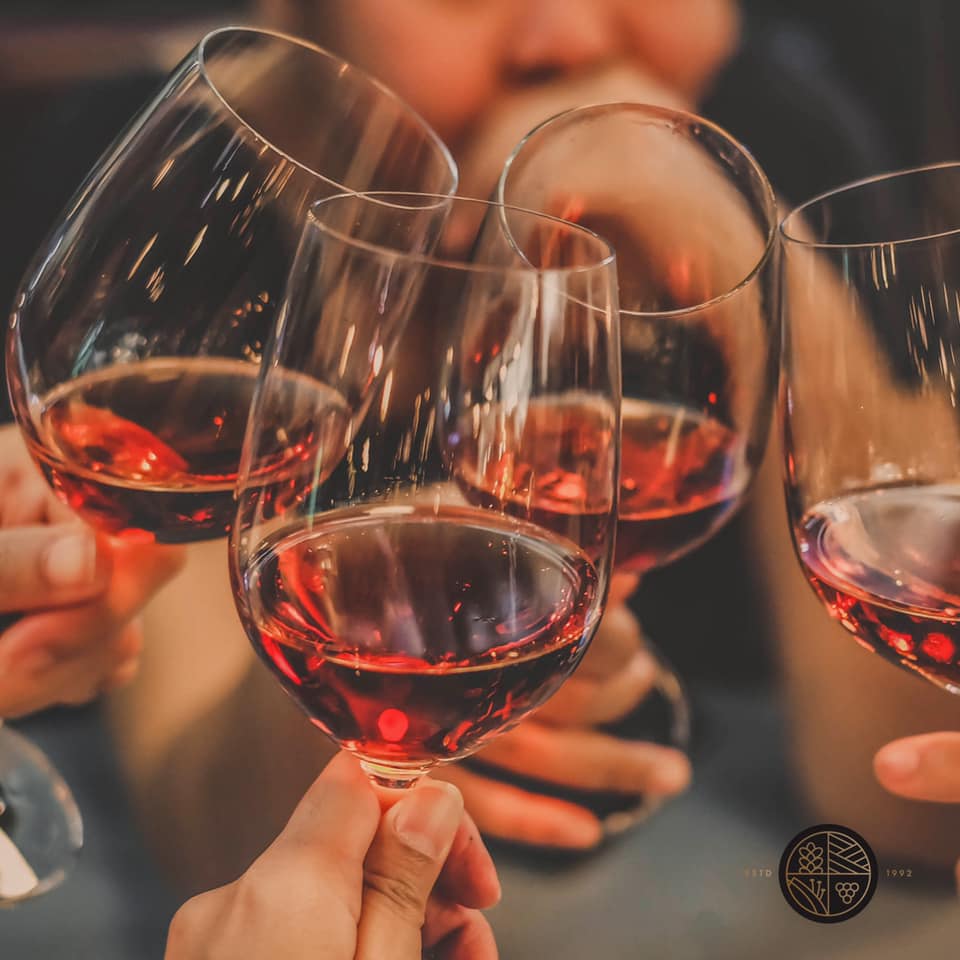 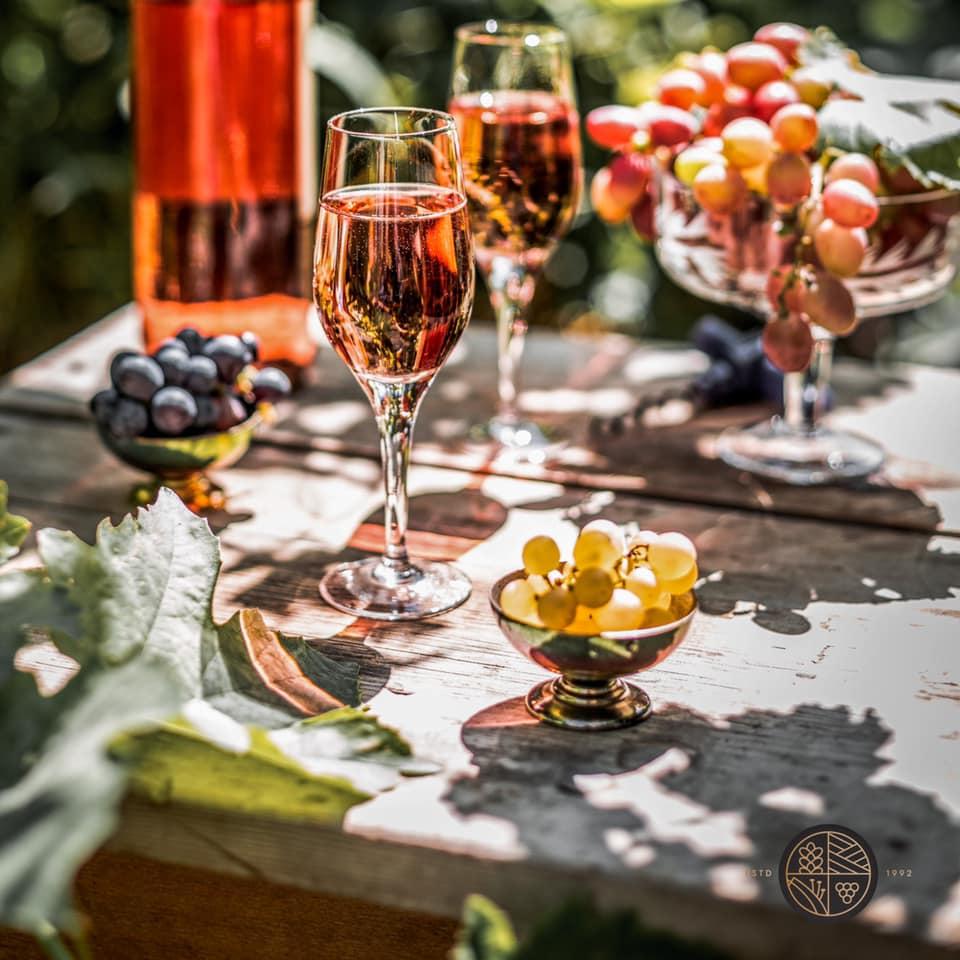 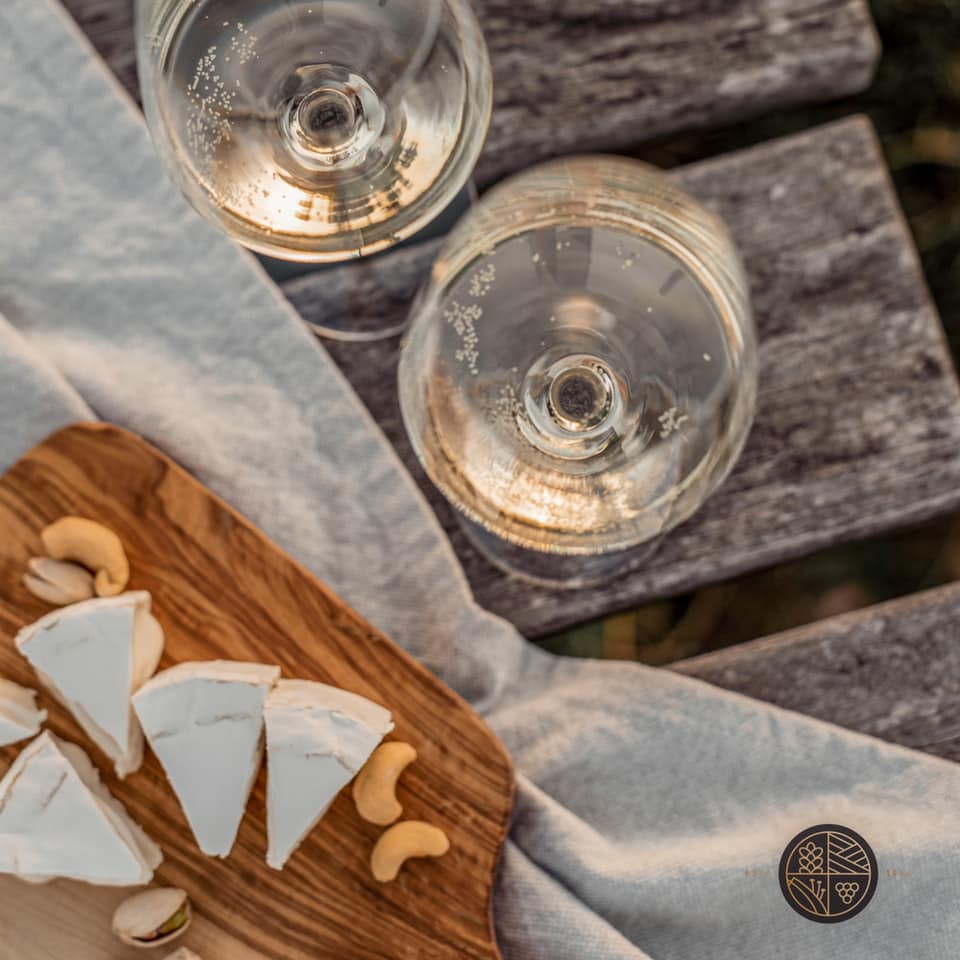 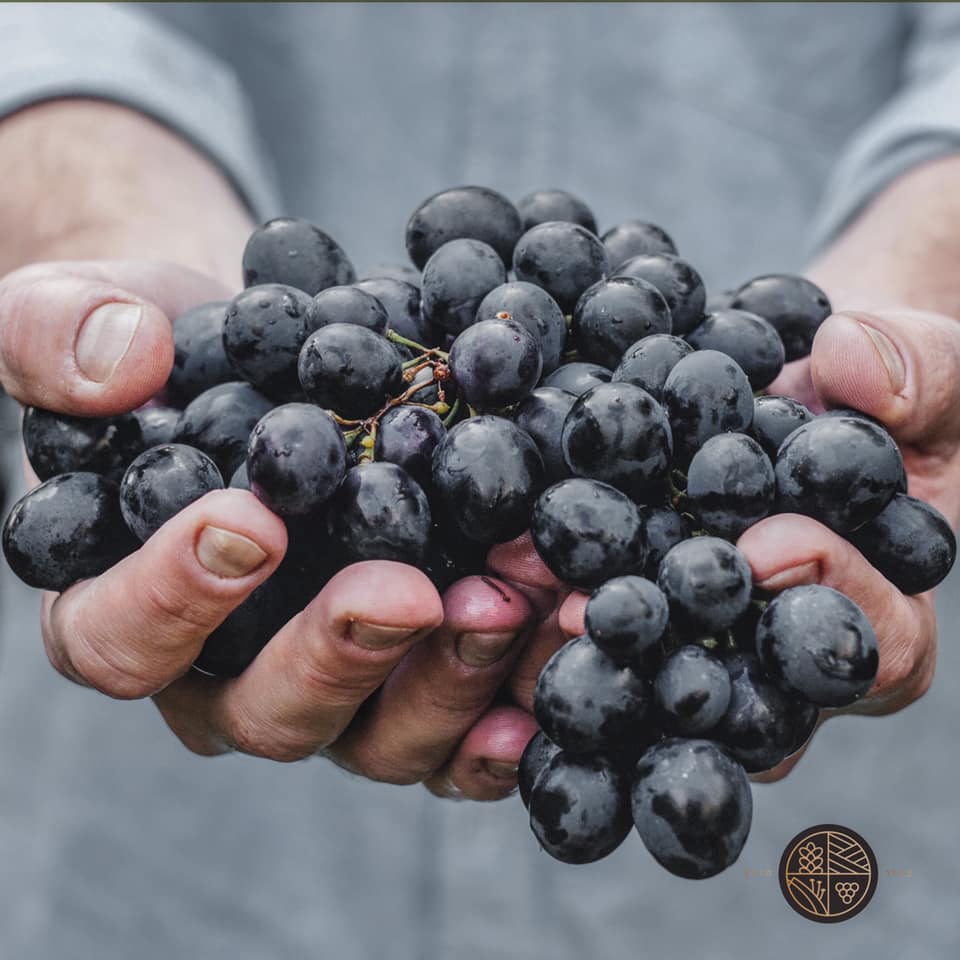 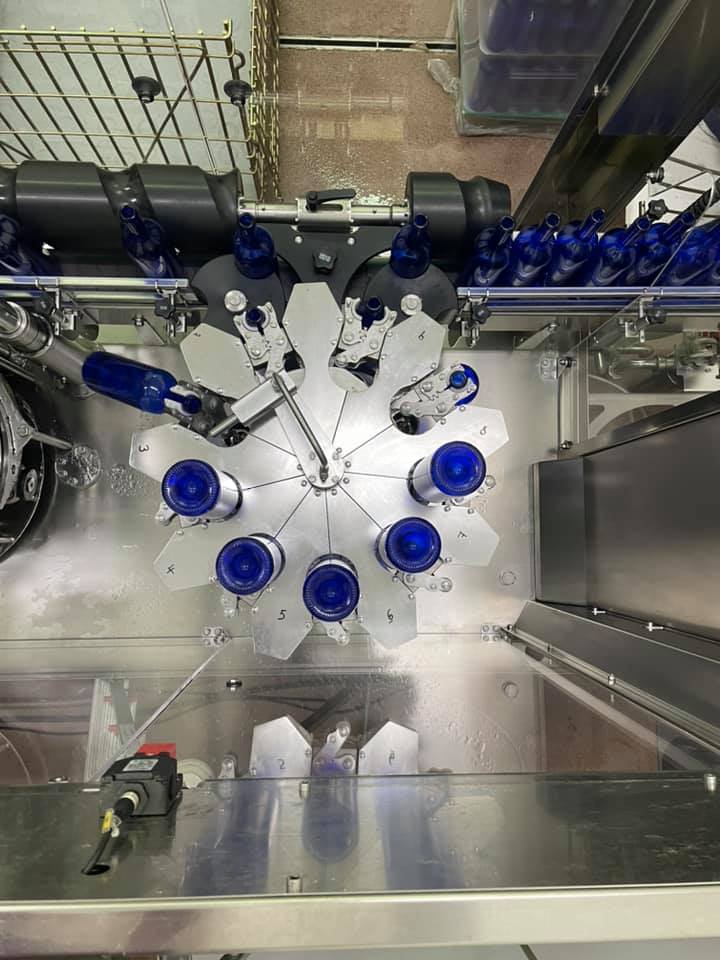 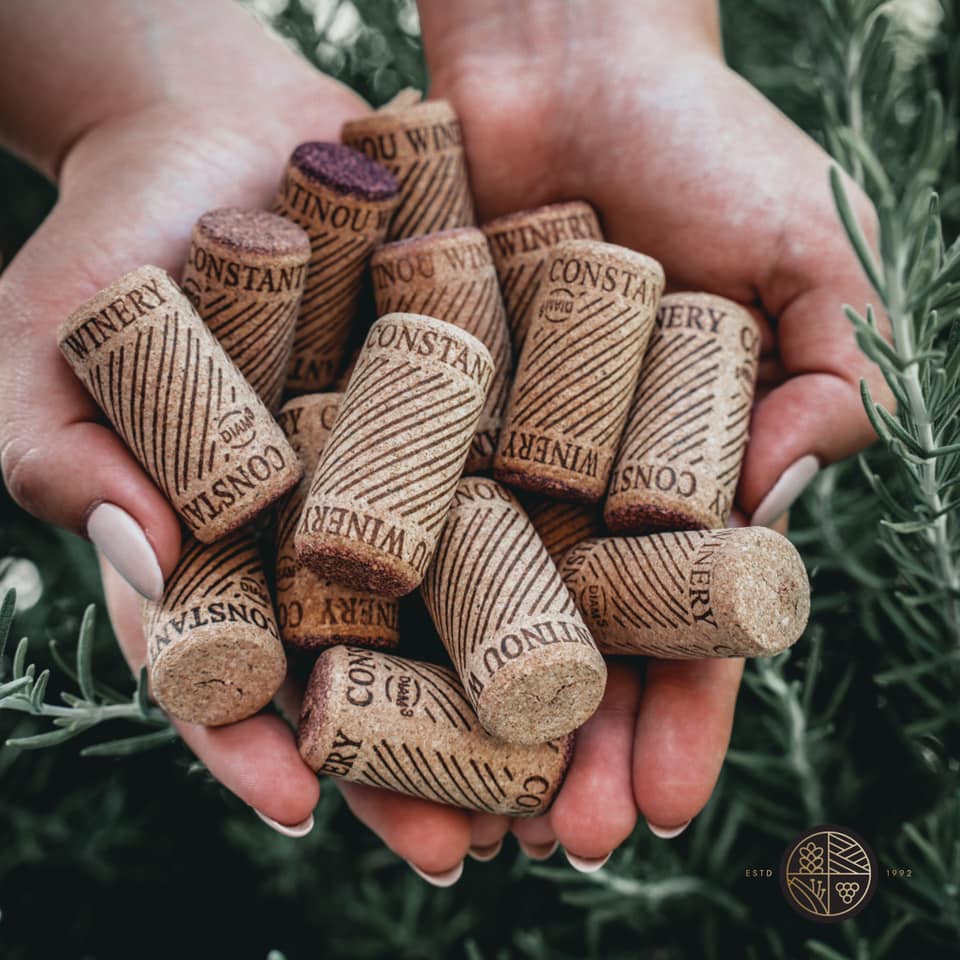 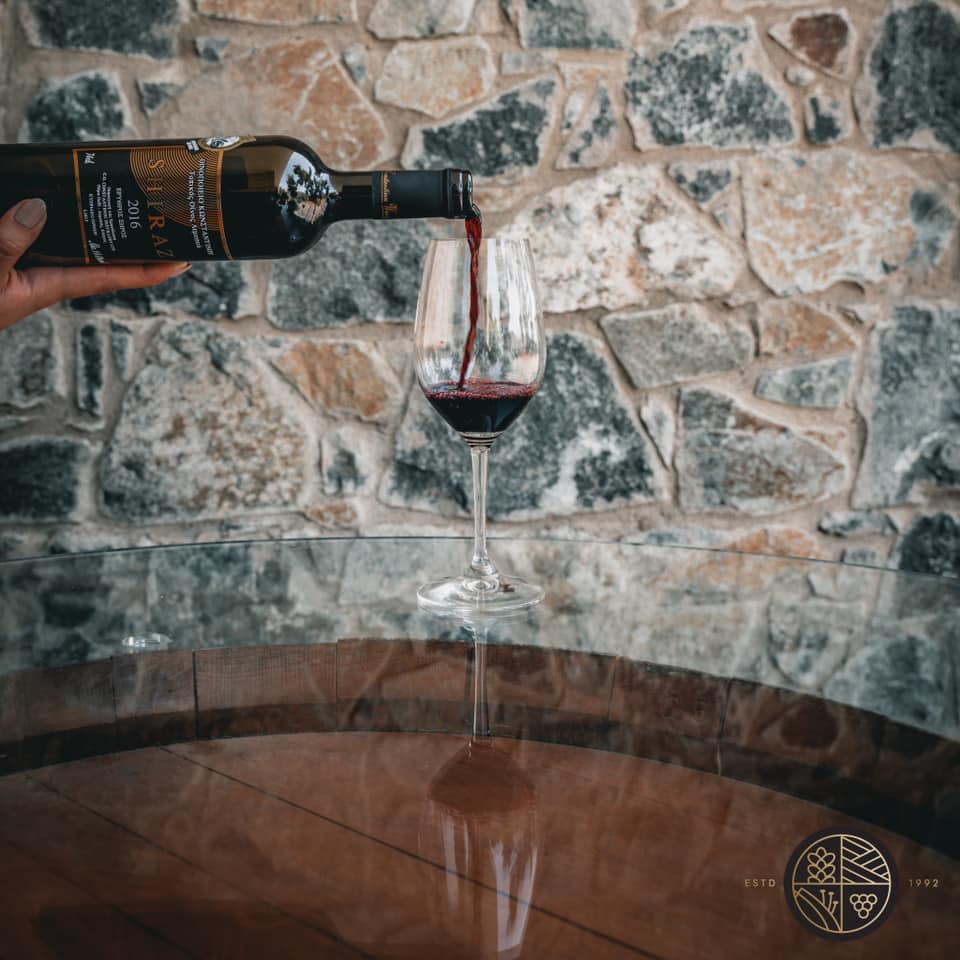 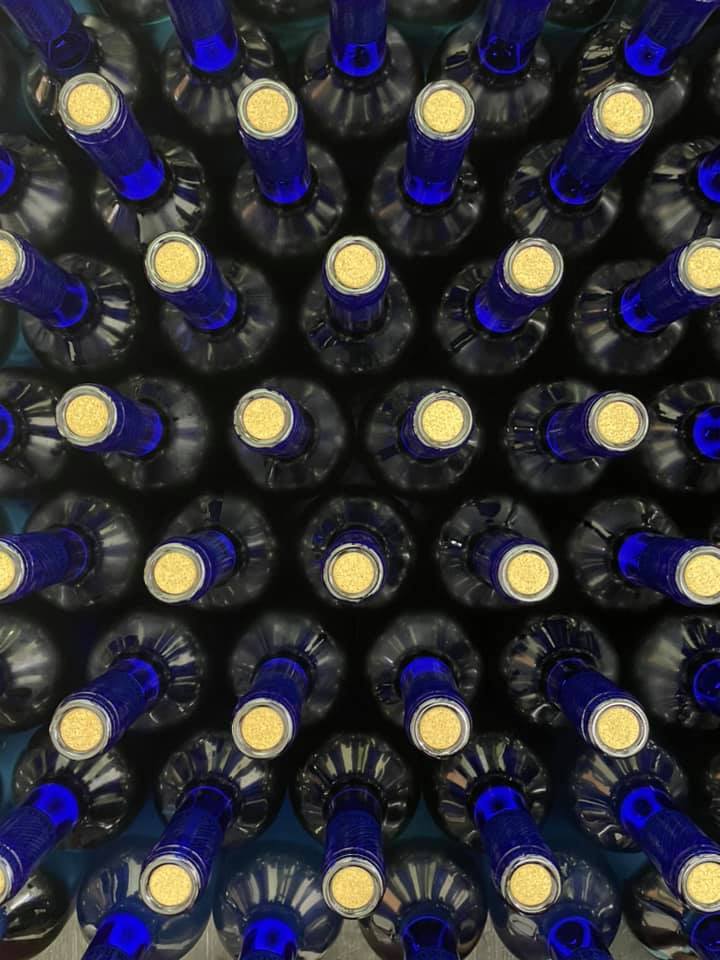 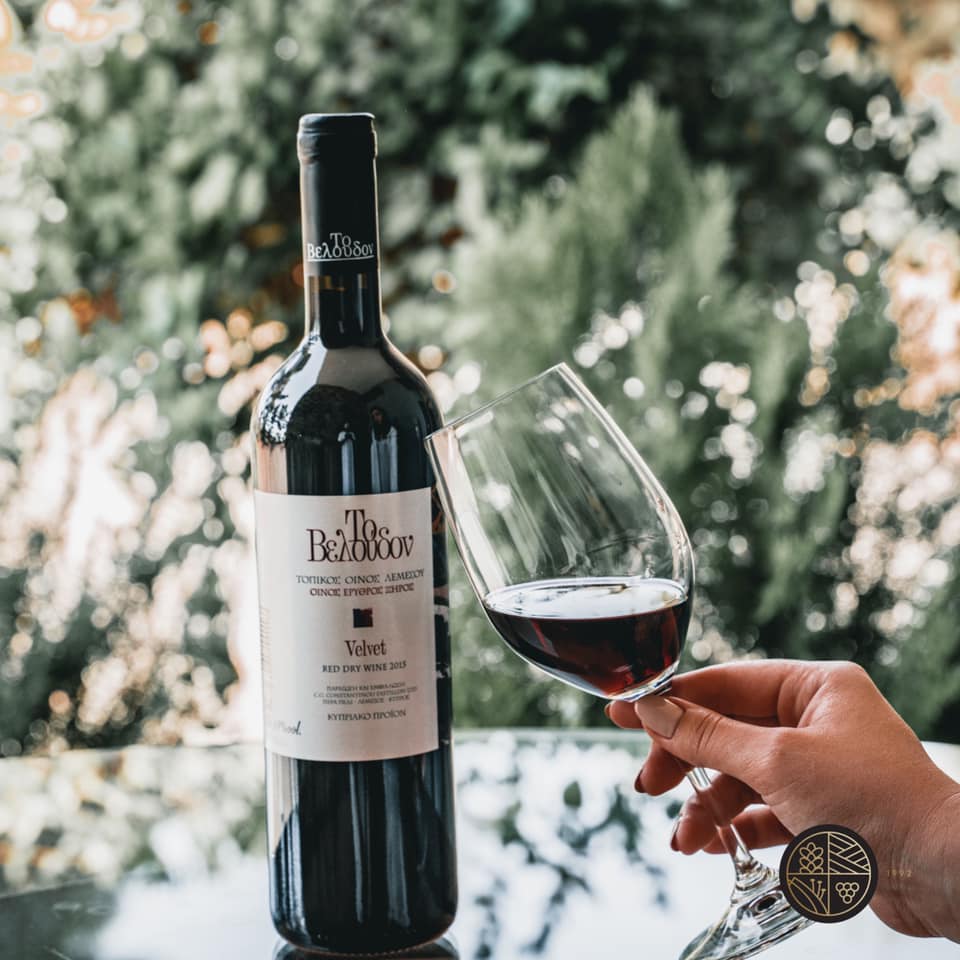 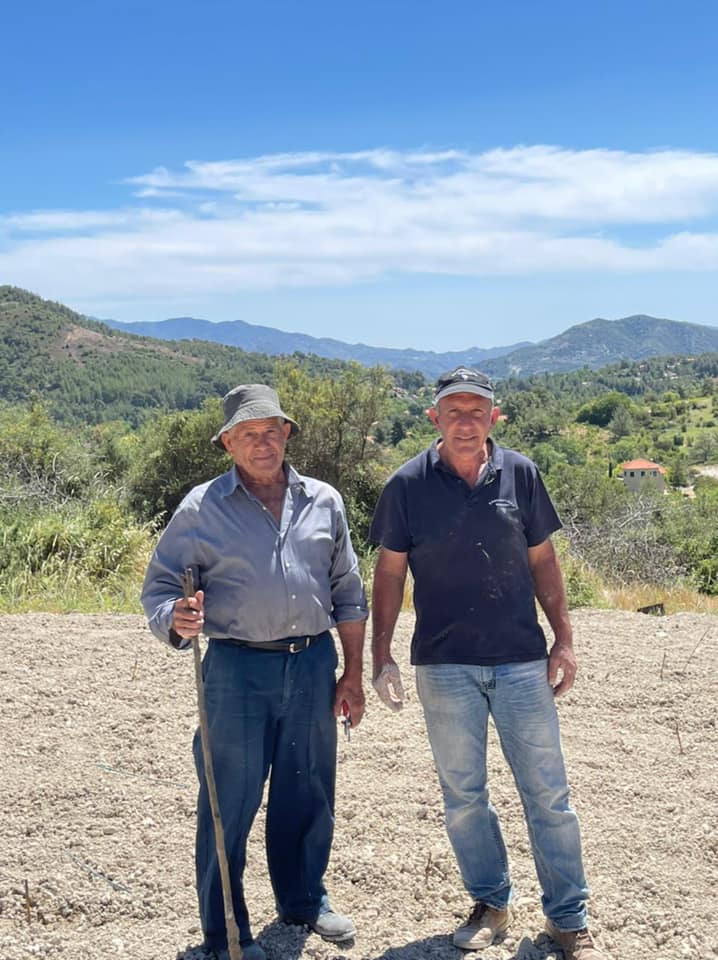 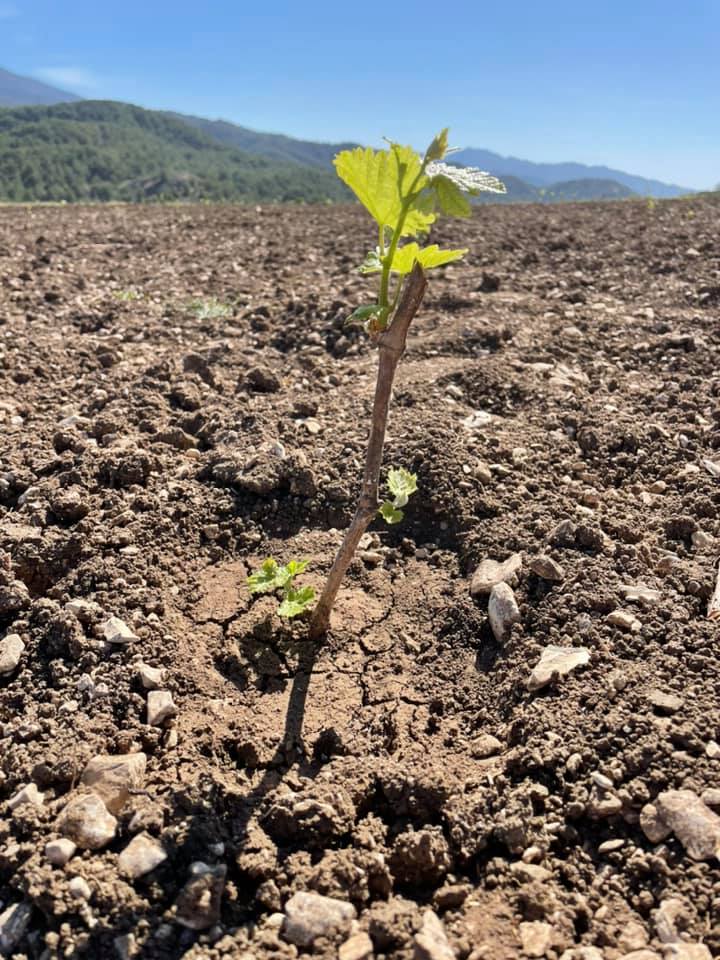 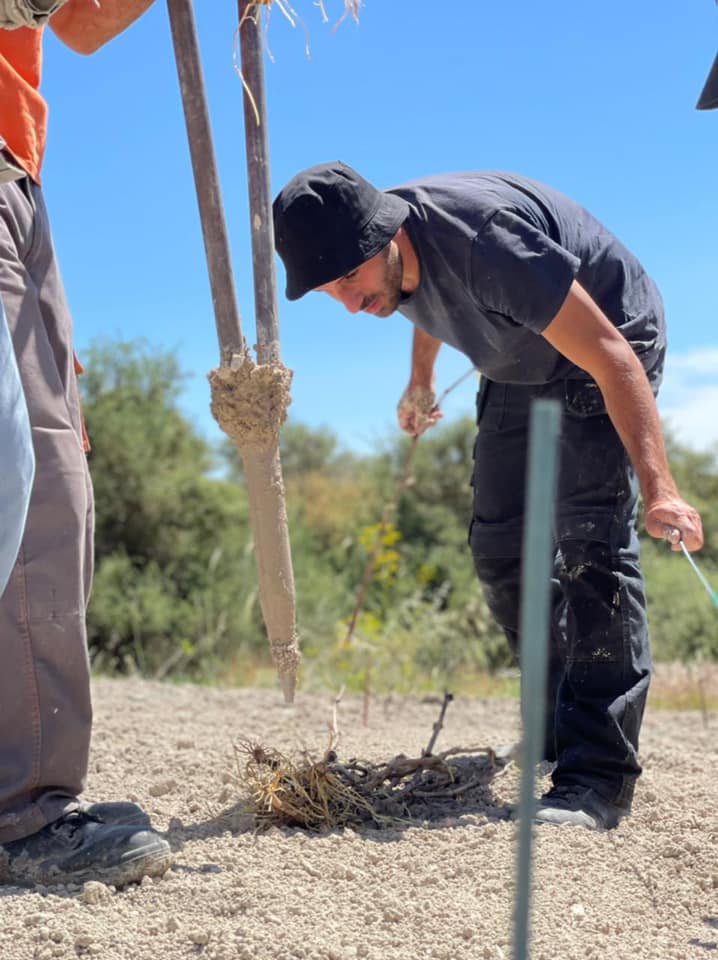 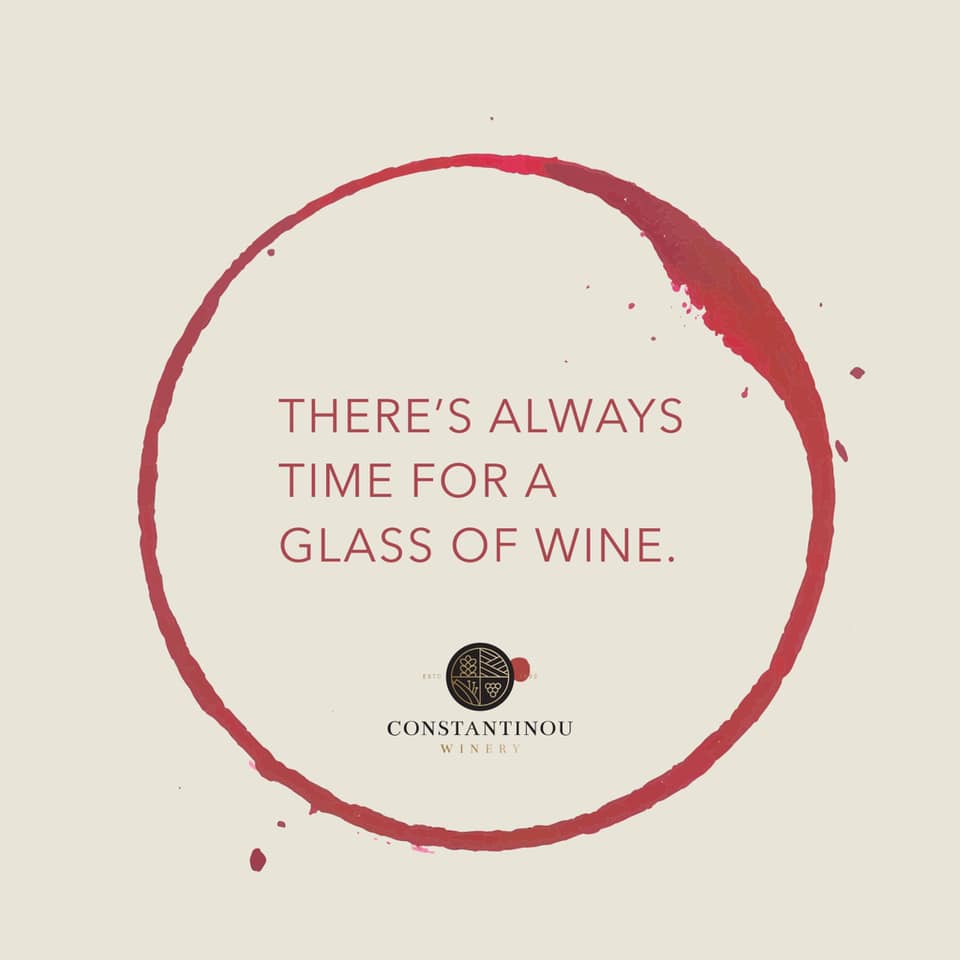 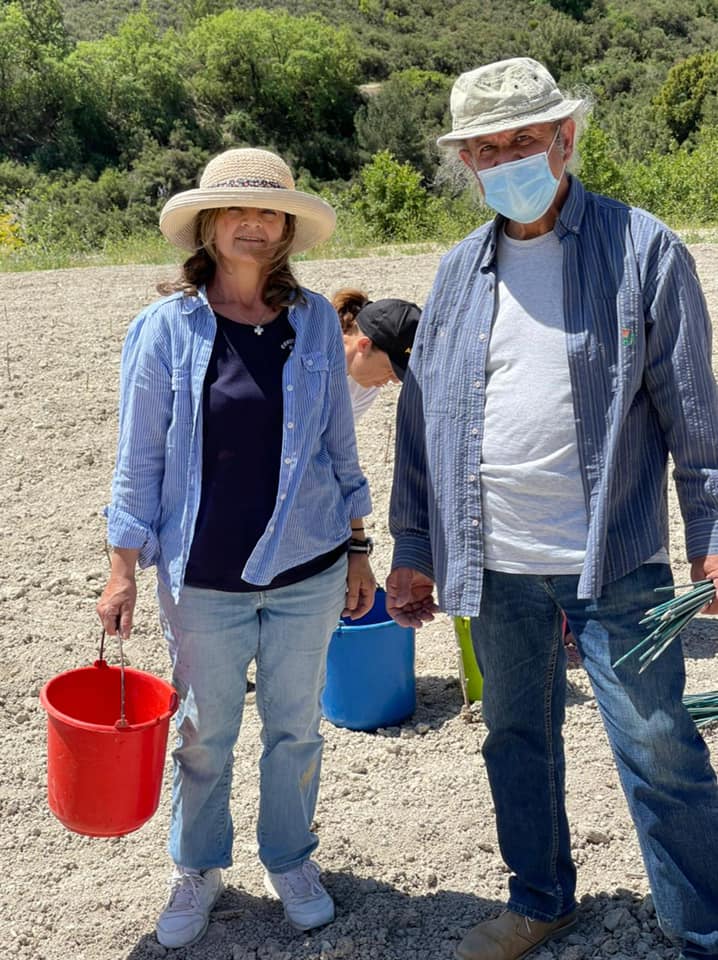 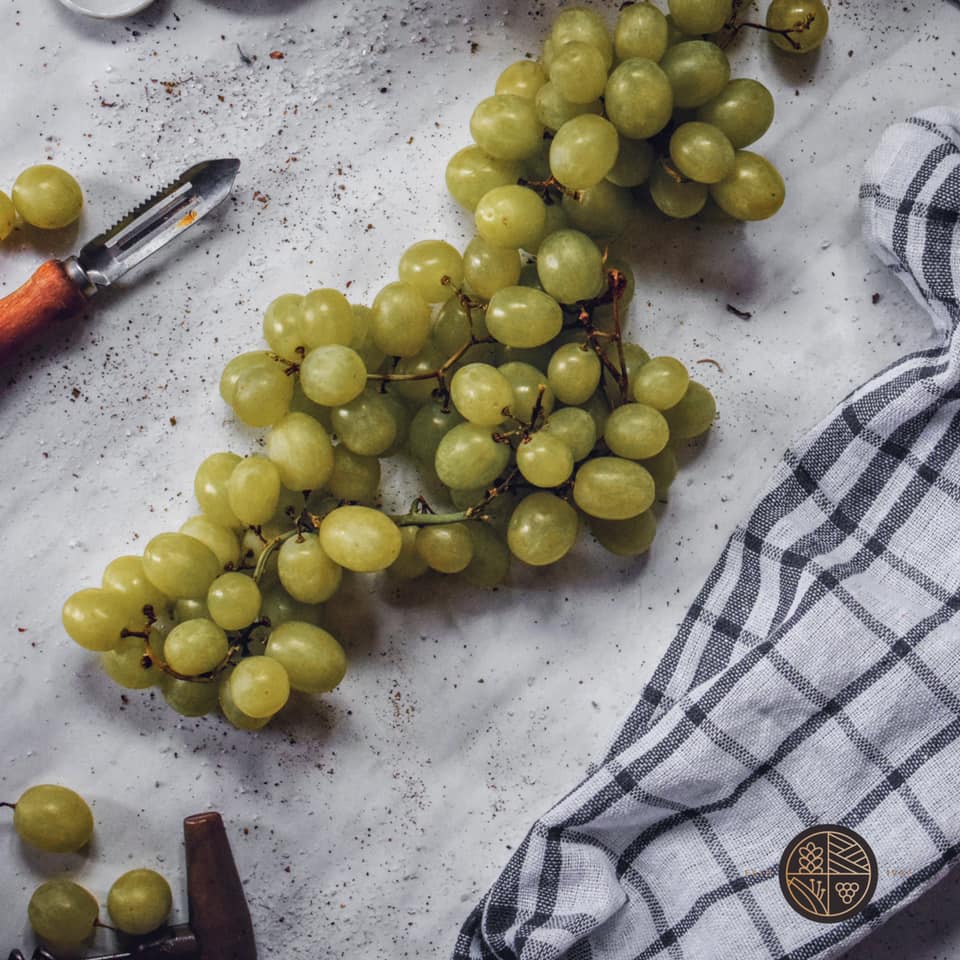 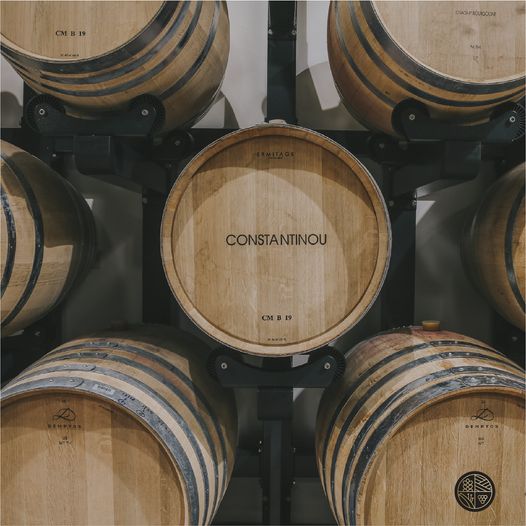 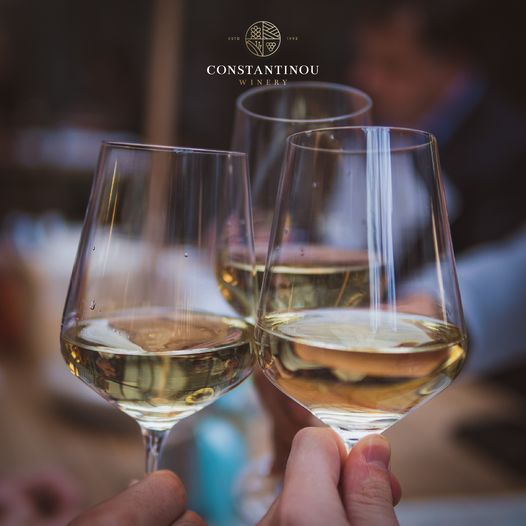 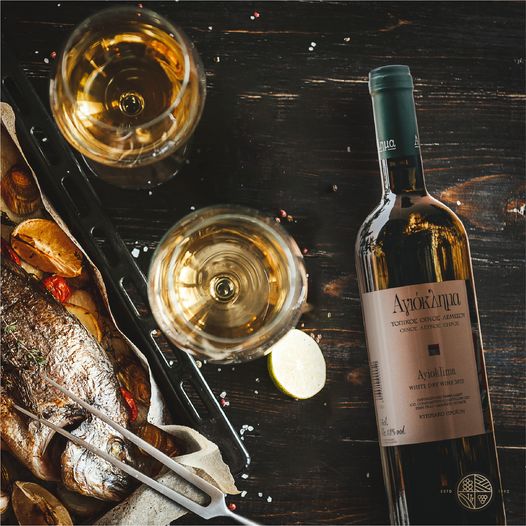